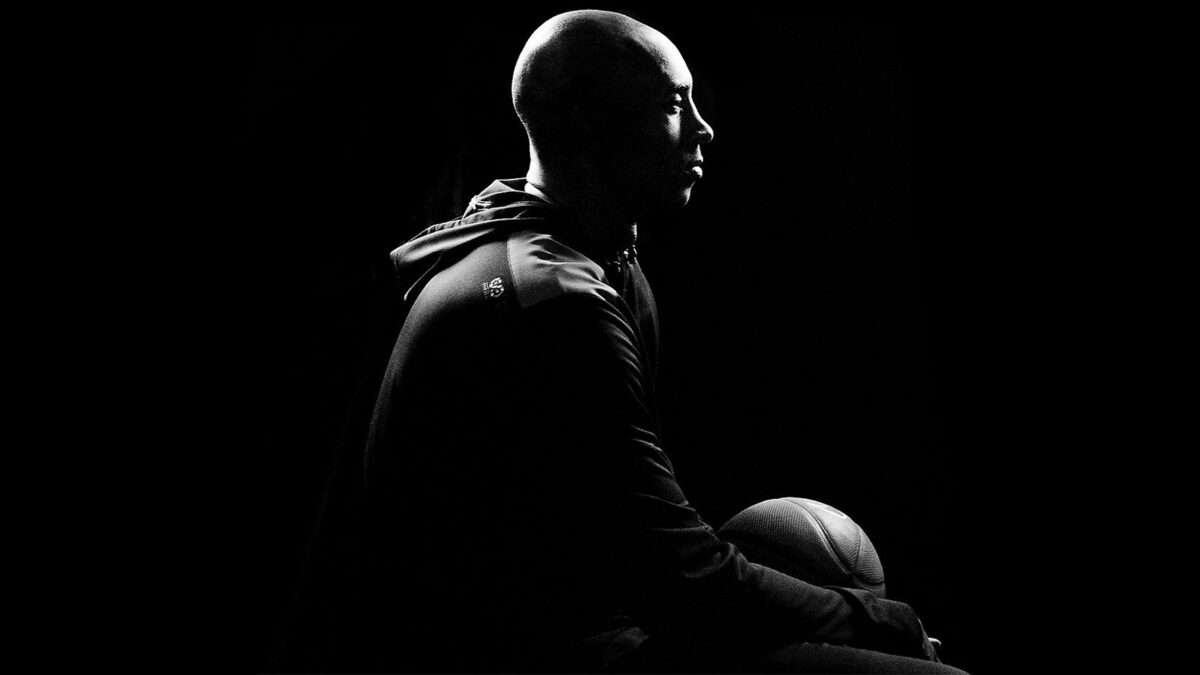 On January 26th, 2020, the world of sports and the city of Los Angeles was changed forever. Kobe Bryant was tragically taken away from this world on January 26th, 2020, along with his daughter Gianna, Orange Coast College baseball coach John Altobelli, his wife Keri, his daughter Alyssa, Mamba Sports Academy coach Christina Mauser, Sarah and Payton Chester, and pilot Ara Zobayan. The loss of these nine individuals is nothing short of heartbreaking, and while we must recognize each of them equally, Bryant’s death truly made the world stop turning for a day.

Sadly, this list is arrives about a half century too early, but our way of coping is to celebrate his achievements and sneakers. Kobe Bryant was immeasurably important to footwear as he was to the game of basketball. His approach is even throughout all his endeavors. He challenged the footwear industry throughout his 20-year tenure in the NBA, and continued to raise the bar as he devoted himself to creating his own content through books and short films. Since his entry into the pro ranks, adidas and Nike created some truly incredible designs, but it was Kobe that made them timeless. Please take a moment and look back at the twenty-four shoes that defined the man known as the Black Mamba, but remember him most of all a husband and father.

This model is technically the first signature shoe Kobe’s ever had, although some point to The KOBE as the true first chapter. Condensing his initials and jersey into the name, this model was part of the brand’s Feet You Wear movement and was most notably worn in his way-too-short duel against Michael Jordan in the 1998 NBA All-Star Game.

It’s widely known that during Kobe’s upbringing in Italy, he played a lot of soccer. While not the first of his shoes inspired by the global sport, the Mambacurial 8s seamless blended his signature shoe with the Mercurial boot that debuted in 2013.

Rather than continuing the standard numbering system for signature shoes, Kobe and Nike opted for the AD suffix to mark the era after his departure, naming ambassadors the likes of DeMar DeRozan, Devin Booker, Isaiah Thomas, and more.

With the rising competition on a global level, Kobe Bryant willed Team USA to a gold medal game victory of Spain.

An achilles tear close to the age of 35 would’ve ended careers. Instead, Kobe hit his two free throws, walked off the court on his own strength, and displayed true Mamba Mentality when he came back at full strength the following season.

The success of the Nike Hyperdunk basketball shoe is heavily credited towards a timeless ad that involved the Black Mamba. In a video that deliberately appeared to be filmed via camera phones at the time, Kobe Bryant laced up the shoes and performed a standing jump – with an Aston Martin DB9 speeding straight towards him. In 2010, Nike released a highly limited collaboration with the English supercar manufacturer, comprised of the Kobe V and Hyperdunk in unparalleled elegance.

The 2007-2008 NBA season marked Kobe Bryant’s return to the NBA Finals since the dynasty era of earlier that year. It would also be the only season in which Kobe was named the league MVP.

Of all the iconic imagery of Kobe through the years, very few are as memorable as the 18-year-old Bean putting on a Dunk Contest-winning showcase at the 1997 NBA All-Star Weekend in Cleveland. While there was plenty of hype around the newest Laker, that famed night truly put him on the map.

Sneaker fans were all prepared for Nike to bring back Kobe Bryant’s earlier signature shoes with what is traditionally called a Retro. Kobe, however, sought to rework his shoes with cushioning and construction more suitable with the times, thusly delivering the “Protro”, or the Performance Retro.

Further expanding on the achievements of its predecessors, the Kobe 7 offered a modular system that allowed players “Attack Fast” and “Attack Strong” cushioning options. The most intriguing aspect of the shoe was the Kobe System campaign, which positioned Kobe as a motivational speaker of sorts. The most notable excerpt is Kanye West, then with Nike, muttering “What the fuck does that mean, Kobe Bryant?”

Nike’s nod to Kobe Bryant’s fifth NBA title came by way of the “Big Stage” Pack. While the shoes appear to be simple and straightforward in their white/gold and black/gold colorways, a highly meticulous laser-pattern was etched onto the upper. Kobe himself wore a PE version for the Championship Parade, and Nike had plans of re-releasing a tribute to all three in February, just days after his untimely passing.

Excerpt from our The Best Shoes Of The Decade list: Kobe Bryant’s poetic approach to basketball was largely inspired by Bruce Lee and his one-ness with Jeet Kune Do. This Kobe V was an homage to the martial arts legend and two of his films – The Game Of Death and Enter The Dragon.

Kobe Bryant understood early on the power and influence that sneaker boutiques had on sneaker culture. As part of the launch of his first signature shoe, Nike hand-selected six of the nation’s most prominent retailers – ALIFE, HUF, NORT, Saint Alfred, Premium Goods, and Undefeated – to give their own spin on the model. Kobe ended up selecting the “Atomic” concept by Premium Goods, which infused the famed jersey number into the design. Just 8 pairs released on August 8th, 2008.

The concept of a “muse” was a frequent theme that helped define Kobe Bryant’s intensity. It was known that Heath Ledger’s portrayal of The Joker contributed to Kobe’s full immersion to basketball, which Nike Basketball transformed into a “Chaos” colorway. While that moniker debuted with the Kobe IV, the most memorable one was undoubtedly on the Kobe V.

Kobe Bryant was influencing footwear design before he was of legal drinking age. His first true signature shoe with adidas was a collaboration between the footwear and automotive industry, with the shoes being built from the outside in (sneakers are traditionally built and designed from the inside out) and heavily inspired by the Audi TT. The first model, the adidas The Kobe, was truly polarizing as fans either hated or loved the shoe. Regardless of its reception, The KOBE was simply unforgettable, leaving a lasting mark for basketball and car fans.

Nike Kobe signatures were often used as a platform to debut new technology, innovation, and aesthetic to the market. The Kobe 9 Elite went highly against the grain with its super-high silhouette, although the shoe felt and performed like a low-cut model. It also introduced Flyknit to basketball shoes.

Often regarded as the most coveted Kobe signature to date, the Nike Zoom Kobe VI “Grinch” was released as part of 2010’s Christmas footwear line-up. The Kobe VI, known for its snake-skin textured upper shell, was dressed in a festive colorway inspired by the Green Mamba snake, but it was knighted with the “Grinch” name by sneakerheads on the internet.

Kobe Bryant wasn’t the first to establish the athlete-designer relationship, but he certainly redefined it. A stickler for details, Kobe Bryant worked closely with designer Eric Avar to fine-tune a shoe that just happened to sweep the industry. To this day, the Kobe IV is considered to be one of the greatest basketball shoes ever created. He won his fourth ring in it, and it later served as a platform for his Wizenard book series.

Kobe Bryant may have had his most unstoppable night of his lifetime, dropping an astounding 81 points against a hapless Raptors defense in 2006.

A show of respect by Michael Jordan himself, the Jordan x Kobe pack surfaced during All-Star Weekend in 2016 in Toronto, Kobe’s final All-Star Game. This tribute remembered the famed “sneaker free agency” period in 2003 in which Bryant regularly wore Air Jordans in games, with the two shoes in the highly limited pack reflecting the actual Laker-colored Player Exclusives he was issued by the brand.