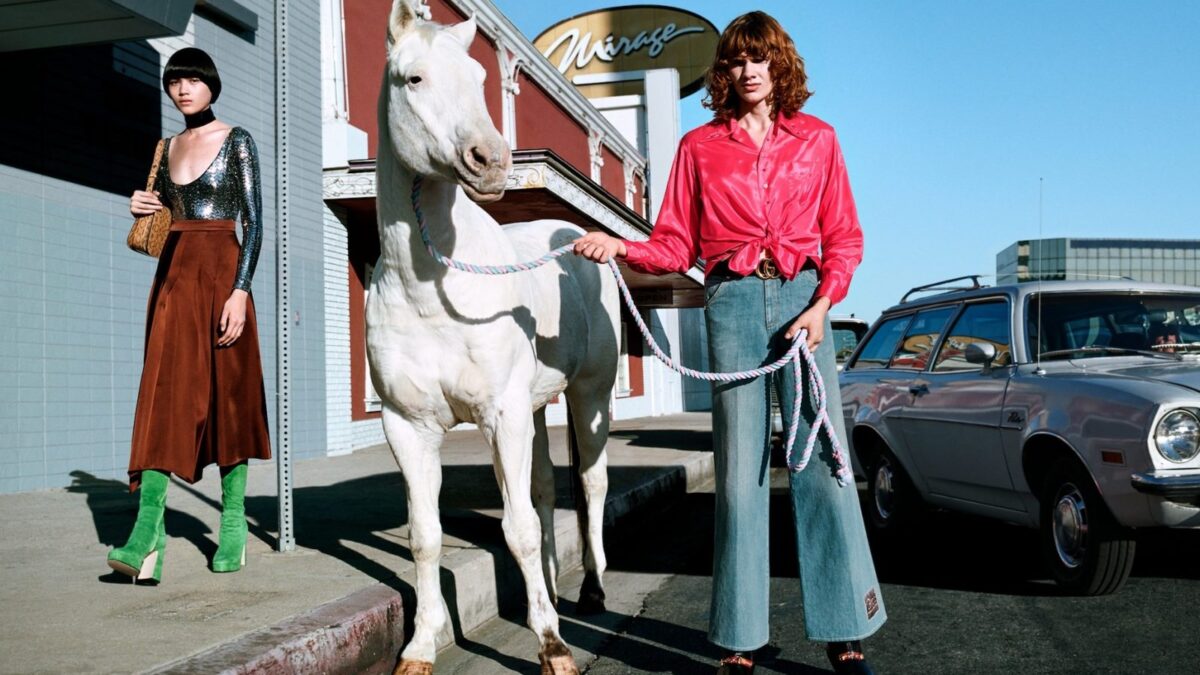 Luxury and streetwear giant Gucci plans to expand their horizon by opening not one but two flagship stores on Alibaba’s online luxury shopping platform. The opening will now enable the ease of purchase of ready-to-wear and accessories from the Italian brand. The second store opening in the month of February will give the customers a variety of beauty goods all handled by the Gucci beauty licensee Coty, Inc.

What’s most interesting about the partnership is the fact that Gucci’s parent company Kering filed two lawsuits against Alibaba, accusing the Hangzhou, China-headquartered internet goliath of knowingly and actively enabling counterfeiters to sell their products.

A legal battle began amongst the two, where Kering argued “the Alibaba defendants knowingly assist these counterfeiters in virtually all aspects of their illegal operations,” and seeked compensation and injunctive relief from Alibaba. The issue was resolved in a time of two weeks with Alibaba enforcing a “zero tolerance policy” towards fakes. A few hiccups arrived later in the year with Kering accusing Alibaba not holding its end of the bargain. The issue took more than two weeks to resolve with the U.S. District Court for the Southern District of New York dismissing Kering’s racketeering claims, and then a few days later, granted Kering’s motion for a temporary restraining order.

Post the settlement of the Kering cases, Alibaba has improved its standards and gained popularity among a few big names – Valentino, Versace, Burberry, Givenchy, Stella McCartney and Chanel Beauty. The brands getting stuck to Alibaba as a magnet has something to do with the fact that Alibaba provides the brands the freedom to list the products as they please. Alibaba in their statement stated that they provide  “a rich set of technologies to create the look, feel and experience they want their consumers to have.”

Christmas Continues With the Nike LeBron 18 "X-Mas in LA"