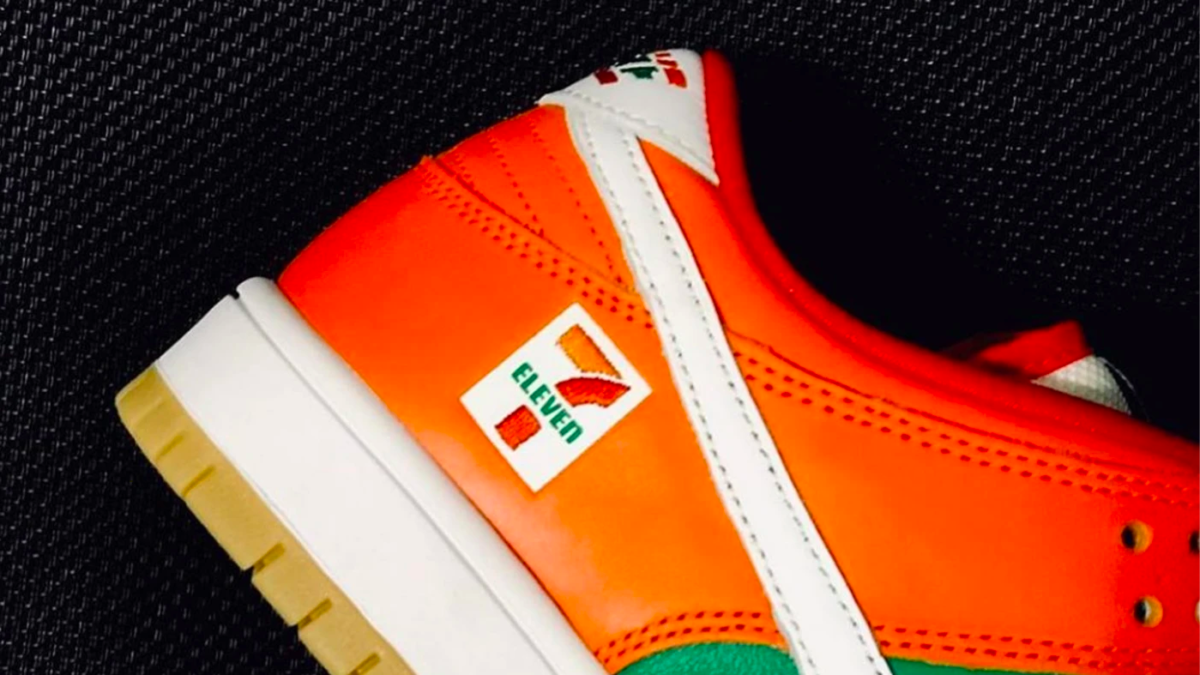 Nike has been pumping out Dunks like crazy recently, and fans just can’t seem to have enough. However, love them or hate them, the 7-Eleven x Nike SB Dunk, which was supposed to be a japan exclusive sneaker for the 2020 Olympics, has now been canceled, due to the postponement of the Olympics. It turns out that the pair was made only for the Japanese market, and that the chain of convenience stores is actually owned by a Japanese company.

Apparently, Nike was then planning to release the pair in America, as skate shops wanted a super limited Dunk, and given how popular the Dunk is right now, it’s no wonder they wanted the pair so badly. Retailers were not sure as to whether or not the pair would drop, and they cited that the Dunks might release on Labor Day, or the 4th of July. Other sources said they would release on the 11th of July, (7/11). But it is now confirmed that the pair is canceled. This was supposed to be the first Olympics to feature skateboarding as a sport, so it makes sense that Nike would want to go all out in the games, and Nike even planned to release an SB collection for the games. One thing is for certain however, these sneakers will be the biggest grail for anyone with pockets deep enough to buy a pair, just based on how rare they are.

Nike Air Foamposite gets another colourway.