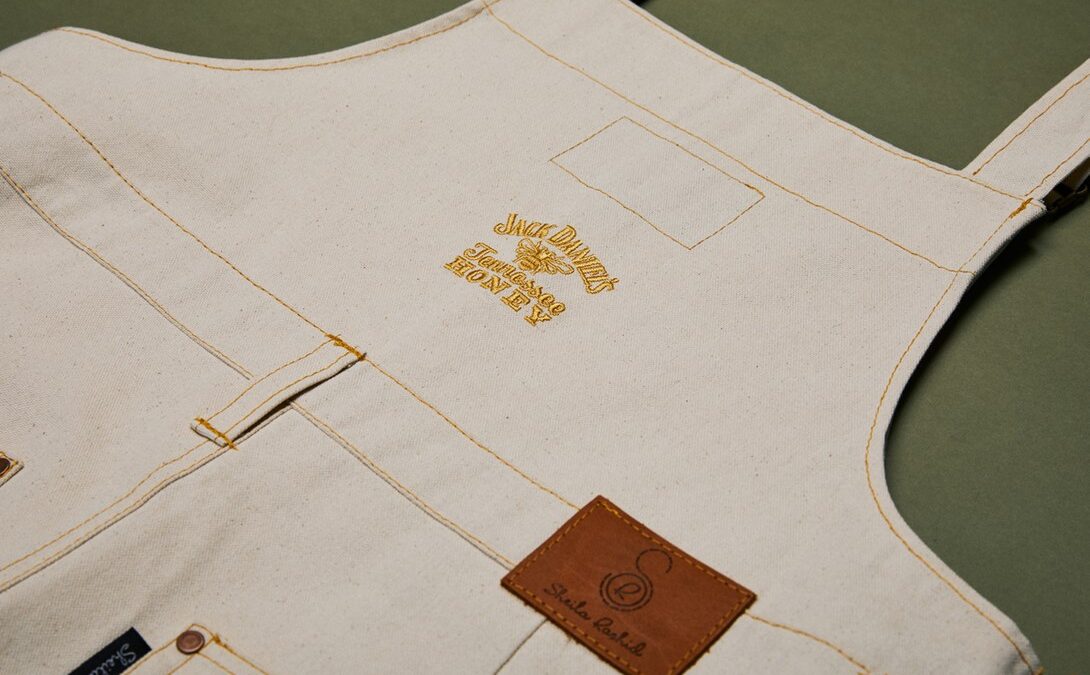 The limited-edition custom apparel will be arriving in the form of overalls, set to release this week. Rashid managed to divert the attention of a majority from various industries with the apparel that defies gender biasing combined with the spirit of Jack Daniel’s Tennessee Honey. The apparel uses the rich tone of honey throughout with the design remixed from the early apparel worn by craftsmen at the Jack Daniel Distillery. Jack Honey branding arrives embroidered at the back complemented by leather tags from Sheila Rashid. “I believe taking something timeless and making it your own style is exactly what the Classic Remix is all about — modernizing tradition and giving iconic a new meaning,” says Rashid.

The overalls will be available to purchase on the 19th of February for a retail price of $350 USD exclusively on Sheila Rashid’s website.

Salehe Bembury Is Selling Off His Personal Wardrobe on Grailed