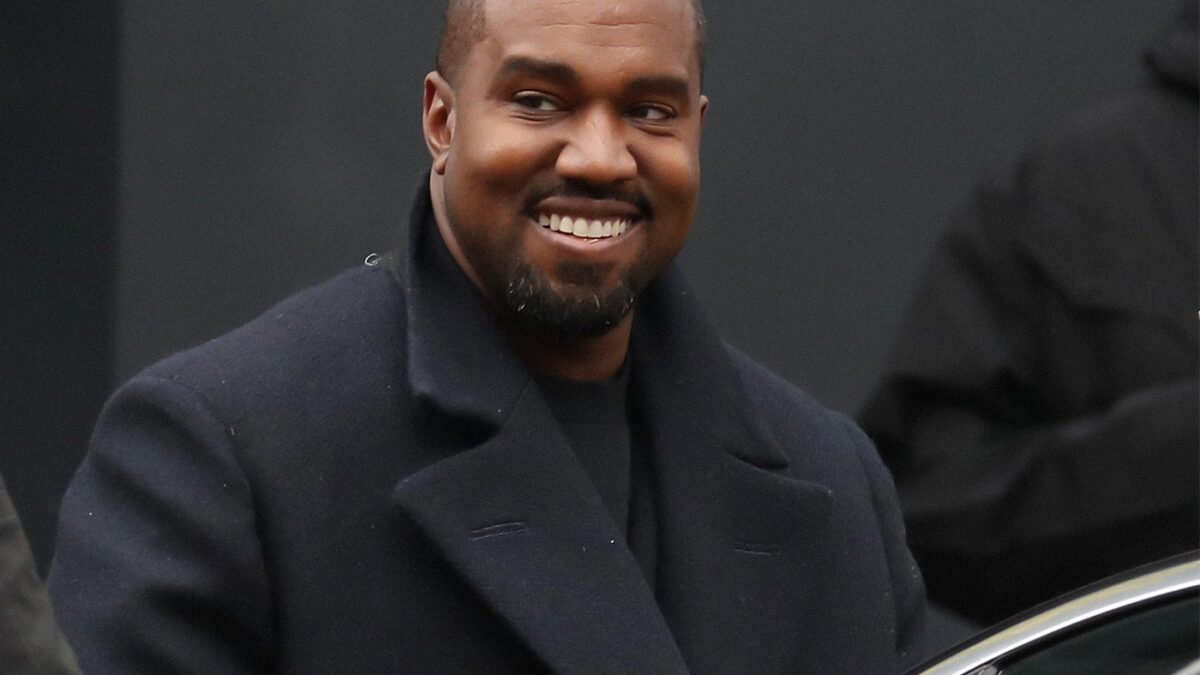 After The Last Dance, a documentary about the legendary Michael Jordan, Kanye West’s documentary will soon be making way onto the streaming platform. As per Billboard, Netflix acquired the rights for Kanye’s documentary for a whopping $30 million.

The multi-part documentary is expected to contain unseen archival clips of Ye and material 21 years in-the-making, comes from Clarence “Coodie” Simmons and Chike Ozah, the duo known as Coodie and Chike. The duo was responsible for co-directing Ye’s 2003 “Through the Wire” video and the third version of “Jesus Walks.”

The project is untitled as of now and will be debuting sometime later this year.

The directing duo has some pretty good directions under their belt. ESPN’s 2012 30-for-30 film, Benji, and Netflix’s 2019 documentary on Stephon Marbury, A Kid From Coney Island are some of their projects. Their company, Creative Control will reportedly produce the Yeezy doc in association with TIME Studios.

Simmons has been recording Kanye ever since his early days in Chicago in the late 90s. His relationship with Kanye has a huge role to play in portraying key elements of his life such as his early rise, the death of his mother, Donda West, his fashion work, and his 2020 presidential run. Ye had blessed the duo and allowed them to film his timeline for a  period of 21 years.

Apart from which, an additional Kanye doc by Steve Stanulis, West’s former bodyguard, is in its pitching stages and is reportedly “still in discussions with multiple platforms,” say his reps.