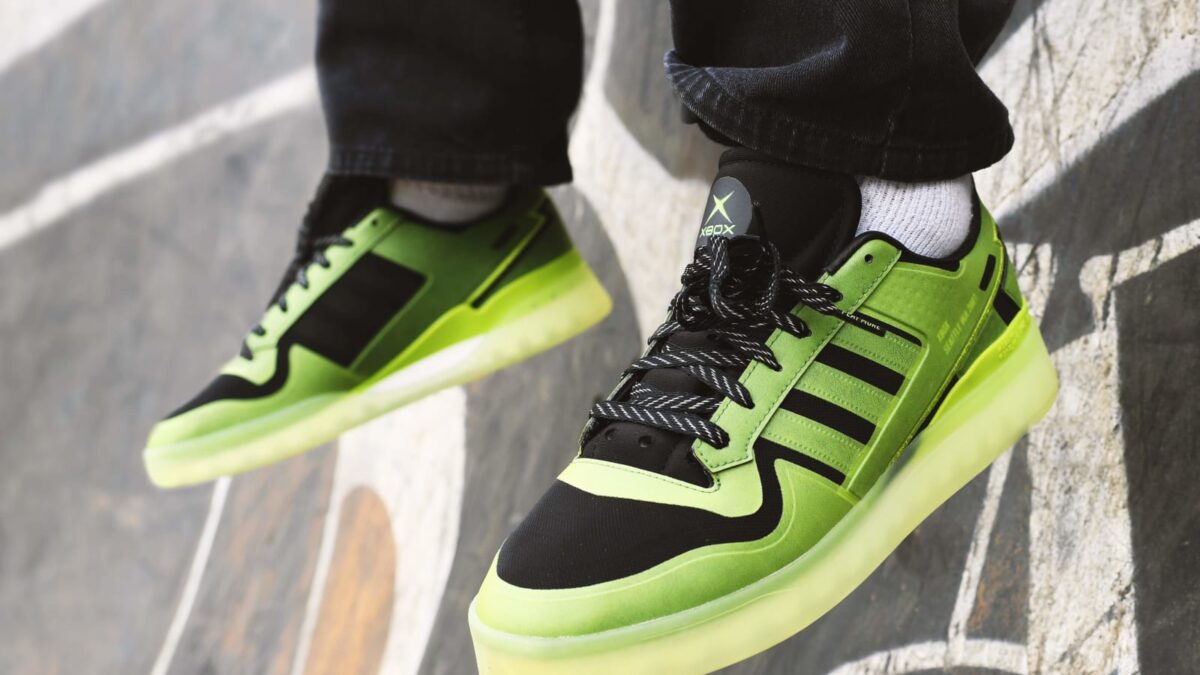 Back in May, it was rumored that Adidas might join hands with Xbox to release a set of sneaker collaborations this year, and now we finally have some official information regarding the collaboration.

The sportswear brand and the gaming company confirmed the partnership by dropping the Xbox x Adidas Forum Tech shoe in celebration of the 20th anniversary of Xbox. The first-ever colorway features a black and green color scheme inspired by the special edition drop of the original console in 2001. The shoe also comes with an official Xbox branding on the tongue accented with Adidas’s Boost cushioning in the midsole.

The two organizations also confirmed that more such sneaker collaborations are en route and will be a part of Xbox’s 20th anniversary with styles inspired by past and present Xbox consoles. The images of the shoes have not been released yet.

The official release date is not yet declared but we can expect the pair to release sometime this year.

Adidas to take a new turn on Mules