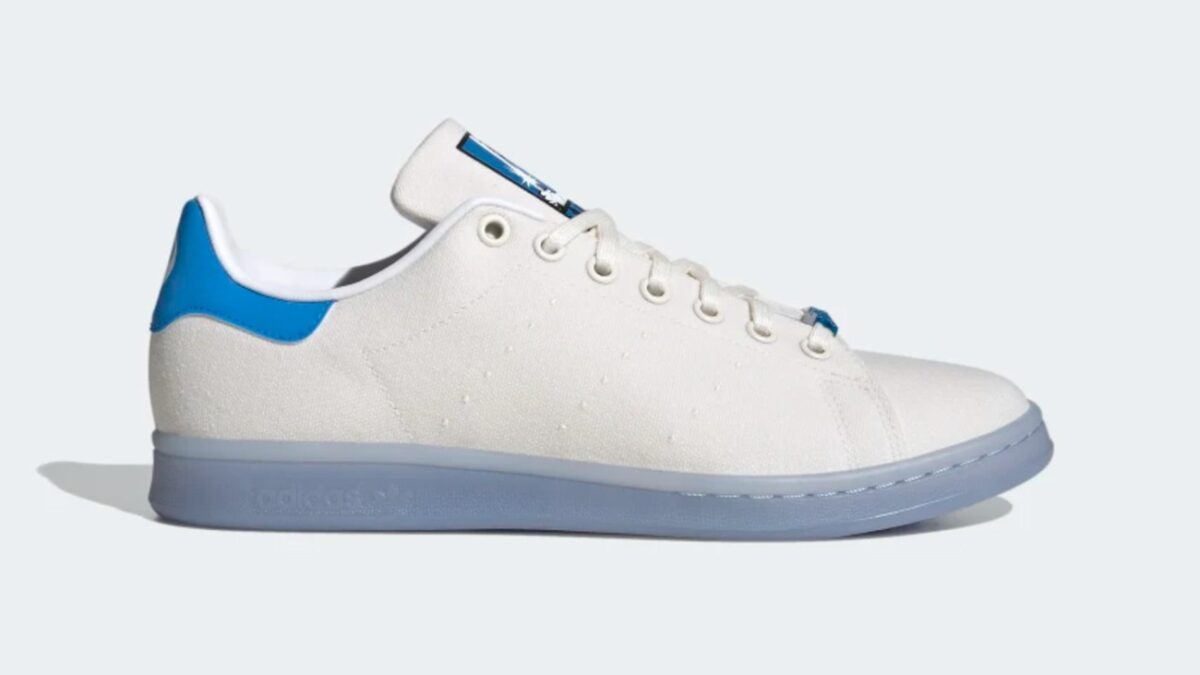 Adidas has created a ‘Star Wars’ iteration of the Stan Smith

Adidas continues its streak of Star Wars collaboration with the all-new, Luke Skywalker Stan Smiths to celebrate the 40th anniversary of the franchise’s most critically acclaimed film, The Empire Strikes Back. Main protagonist Luke Skywalker is the chosen character inspiration for the new pair of Stan Smiths, seen here in a streamlined white and blue colorway. The white colored textured paneled uppers are relatively simple as compared to the translucent blue colored sole unit with Outsoles containing Skywalker’s famous cry, “Nooooo!!!”. Other details include the in-sole with  a film still of Skywalker alongside the franchise’s logo and the sneaker brand’s insigni; and pins of pins of R2d2, Yoda, an X-Wing and a lightsaber. It is scheduled to be launched on 23rd July 2020, for a retail price of $120.

Up Close With The Air Jordan 5 “Oklahoma Sooners” PE