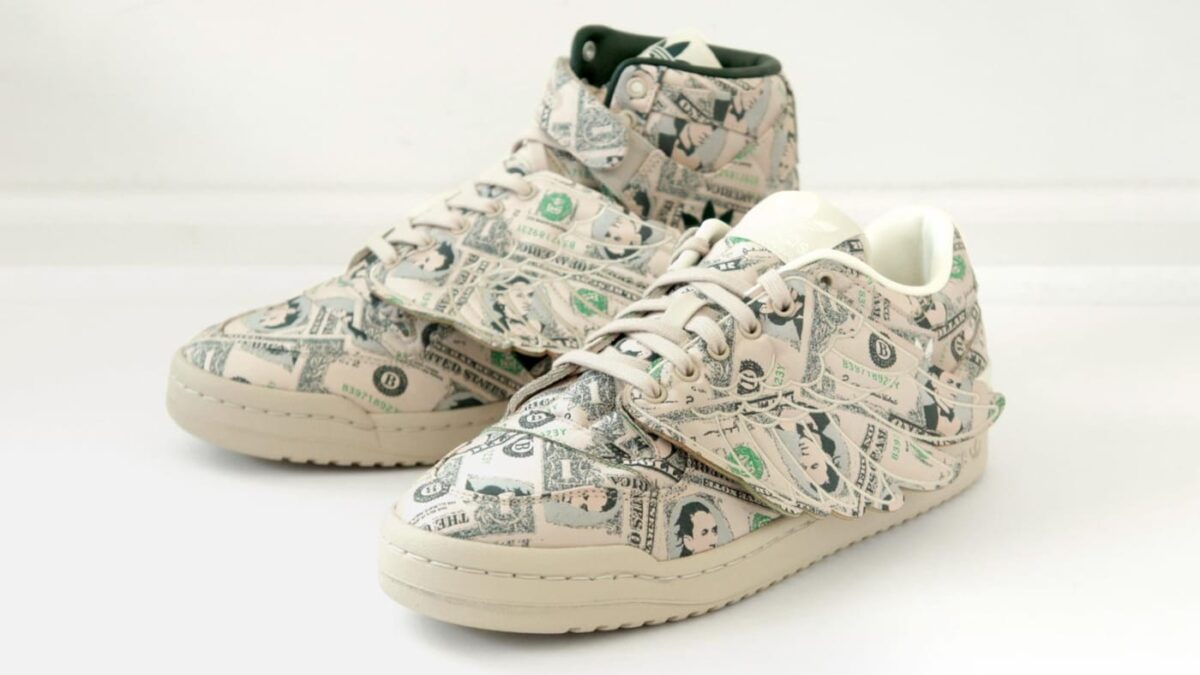 Jeremy Scott , fashion designer , creative director at Moschino and the runner of his namesake label who also happens to be the longtime Adidas collaborator famous for his bold and wacky footwear designs, will drop a new collection of products with Adidas later this year, as per the source. The shoes will include money-print pairs referencing his earliest work with Adidas and focus on the Forum, a retro basketball model from 1984. Scott has not worked with Adidas since 2015 .

The very first project of Scott with adidas was released in 2003, when 100 pairs of money-printed Forum sneakers were customized for his fashion show in Los Angeles. The Jeremy Scott x Adidas line started gaining popularity in the 2010s as the mastermind took footwear design to strange new levels by sticking wings and teddy bears on retro models. though his designs were revolutionary , his boundary pushing could be controversial . For an instance , in 2012, Adidas cancelled a pair of Jeremy Scott sneakers with a shackle attached due to the criticism received from Rev. Jesse Jackson.

As per the brand documents , the next line of Jeremy Scott x Adidas shoes is all set to begin in August, as the collaboration is planning to release 2,400 winged pairs of Forum ornamented with a currency print. After that will come a wider release in September featuring solid-colored Forums, matching tracksuits, and a pair of teddy bear slides. A low version of the winged money-print pair will arrive in October, followed by two more Forums, a camouflage pair of teddy bear slides, and matching camo apparel in November.

No official release dates for the sneakers have been assigned by Adidas yet. The images provided below are from a leaked presentation and as the works are still in process , the design can undergo changes before reaching their final retail forms.

All about Jordan Series 01 “Dear Mike”