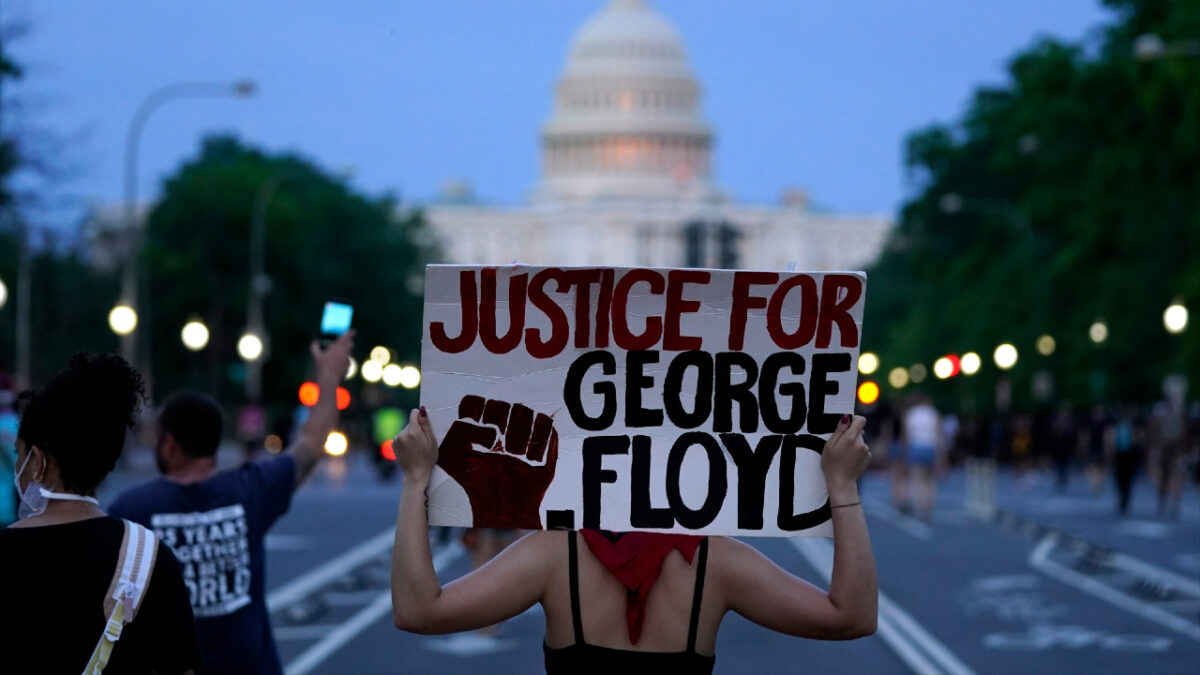 Thousands of American protesters have come out to support the anti-racial movement sparked by the death of George Floyd. George was suffocated to death by a Minnesota police officer as Floyd shouted ‘I Can’t Breathe’ in anguish.

Major sneaker brands like Nike and Adidas have also come out to support this movement against police brutality. The iconic ‘Just Do It’ phrase has been turned to ‘For once, Don’t Do It… Don’t pretend there’s not a problem in America.’ They released the video on Twitter late Friday to support the movement.

Even their biggest rival, Adidas, showed support to the campaign by Nike by retweeting the video released by Nike.

People were astonished by the fact that Adidas actually retweeted the video considering that these brands are major players that go head to head in the sneaker world.

Ṃany major brands like Reebok and Puma have also released statements on Twitter. Reebok also retweeted the Nike video. Puma, on the other hand, has not only tweeted about the issue but has also started fundraising for the cause against Minnesota police brutality.

This is a situation where everyone must stand together. Not only in America but everywhere in the world. There have been such cases of racism with Northeastern citizens and people from South India in our country too.