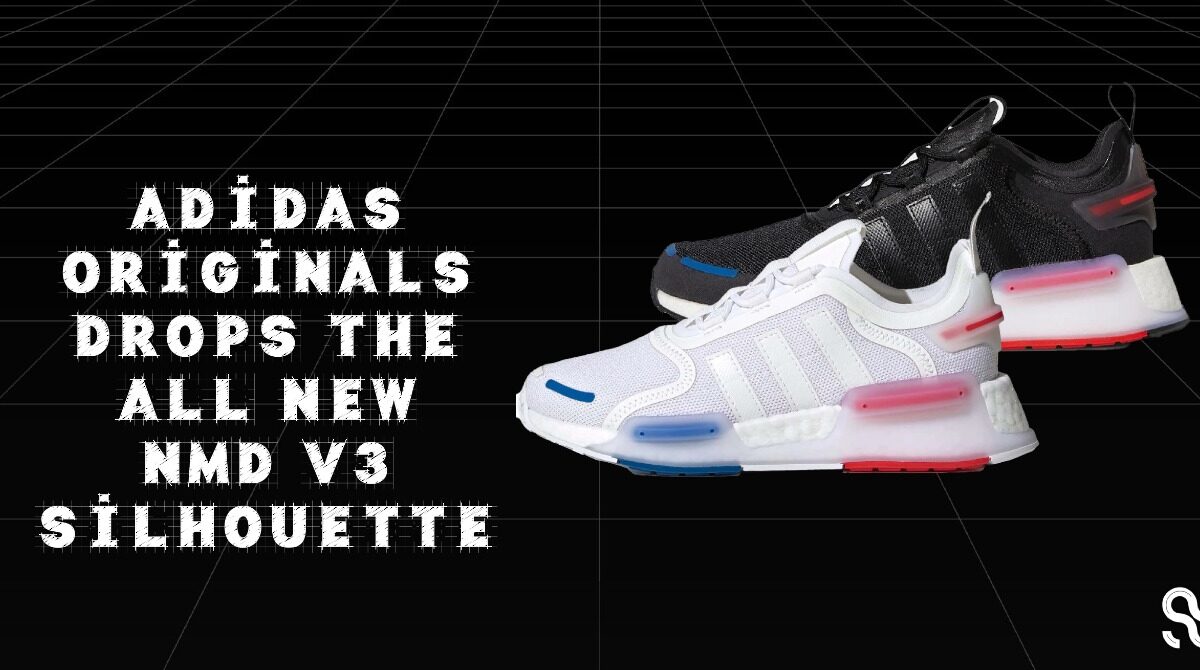 This new and dynamic silhouette features a re-engineered mesh that wraps around the foot, a transparent heel clip, and BOOST cushioning that’s partially encapsulated in a TPU shell. The NMD V3 also comprises an upper made with a high-performance yarn which contains at least 50% Parley Ocean Plastic – re-imagined plastic waste, intercepted on remote islands, beaches, coastal communities and shorelines – and 50% recycled polyester.

The NMD V3s release is accompanied by an evocative  campaign featuring champions who are creating culture in every corner of their cities. Starring multi-hyphenate Brazilian performer Anitta, Argentinian DJ and producer Bizarrap, and French footballer Karim Benzema, the eye-catching visuals invite everyone to: “create new paths”. The NMD V3 will be available in an array of progressive colorways and has been released on 16th of August. It is available online at the official Adidas website, as well as select retailers.