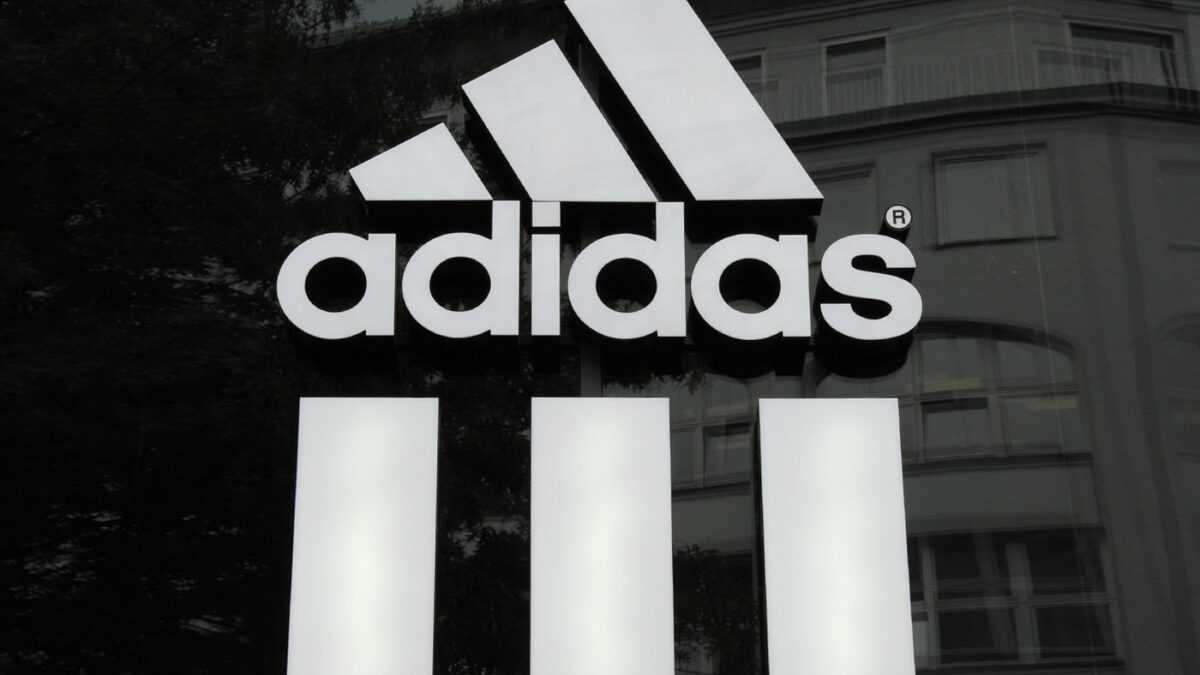 adidas Sale of Reebok Could Fetch Only $1 Billion USD

Adidas is in the preparational phase of selling Reebok and is reportedly ready to begin considering offers next week. News is that the major German sportwear giant could net only $1 billion USD. This amount is nearly $3 billion USD less than the original possession price of $3.8 billion USD in 2005.

The companies which have made offers include Chinese groups, Anta Sports and Li-Ning, Korean Fila and American player. Wolverine World Wide, Private TPG capital, Sycamore partners, Apollo Global Management and Cerberus Capital Management. Joining the clan a couple hours ago is a partner from Nine West and Fry offering over $1 billion USD.

February 2020, after a record drop in sales of more than 19 percent falling to $1.69 billion USD from $3.62 billion USD was reported by Reebok; CEO of adidas, Kasper Rorsted said, “After careful consideration we have come to the conclusion that Reebok and Adidas will be able to reach their growth potential by operating independently of each other. We will work diligently over the next few months to ensure a fruitful future for the Reebok brand and the team that supports it.”

Adidas has not reported a front runner yet, nor has it gotten back to the bidders interested in purchasing Reebok.

Sean Cliver gets his own Nike SB Dunk Low collaboration