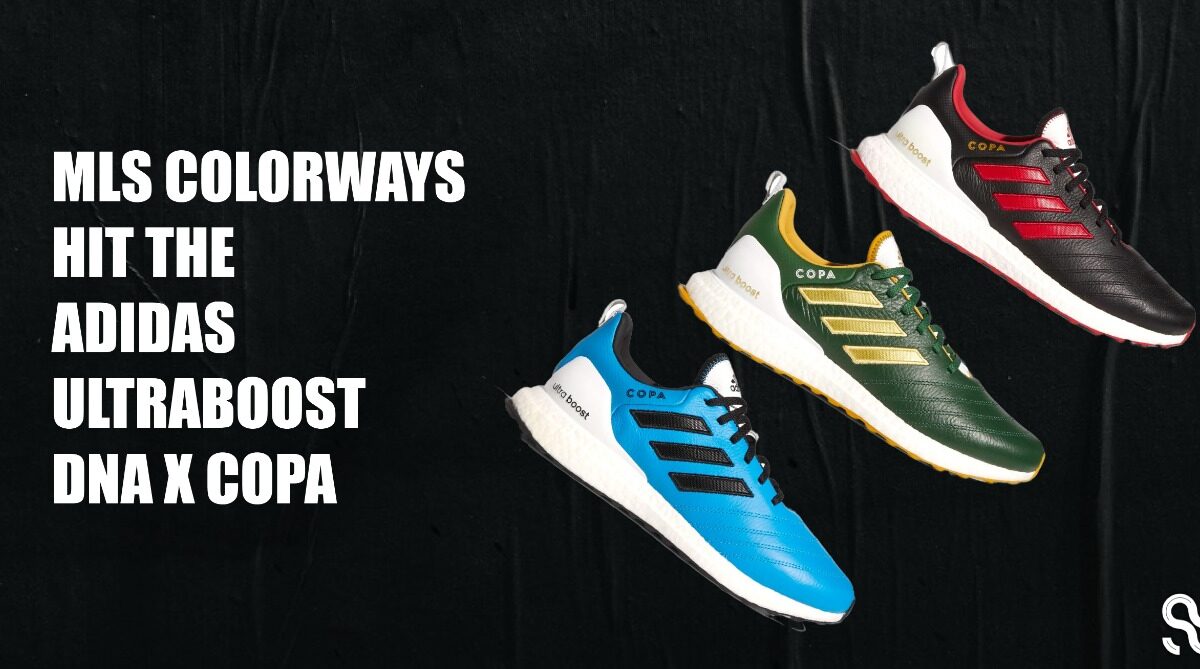 Adidas, the MLS’s official supplier, continues to deliver new gear for clubs and fans throughout the year. As the 2022 regular season winds down, Adidas has released seven MLS club-themed sneakers. Each squad obtains a personalized look at the lifestyle model by utilizing a hybrid silhouette known as the Adidas UltraBOOST DNA x Copa, which combines the Adidas UltraBOOST DNA with the Copa line.

The Portland Timbers, Atlanta United FC, Charlotte FC, New York City FC, New York Red Bulls, Seattle Sounders, and St. Louis SC, an MLS expansion franchise that will join the league in 2023 the teams included. Each pair has the team’s color palette, a full-length BOOST midsole, a tongue that identifies the team and its foundation year behind a flap, a Continental rubber outsole, a leather Copa-shaped upper, and a traditional UltraBOOST heel cage.

All seven colors of the Adidas UltraBOOST DNA x Copa MLS collaboration are now available for $200 USD via Adidas. Take a look at the hues above, then visit adidas.com for a more in-depth examination of each.