Dior and Birkenstock introduce the ground-breaking DIOR by BIRKENSTOCK collaboration 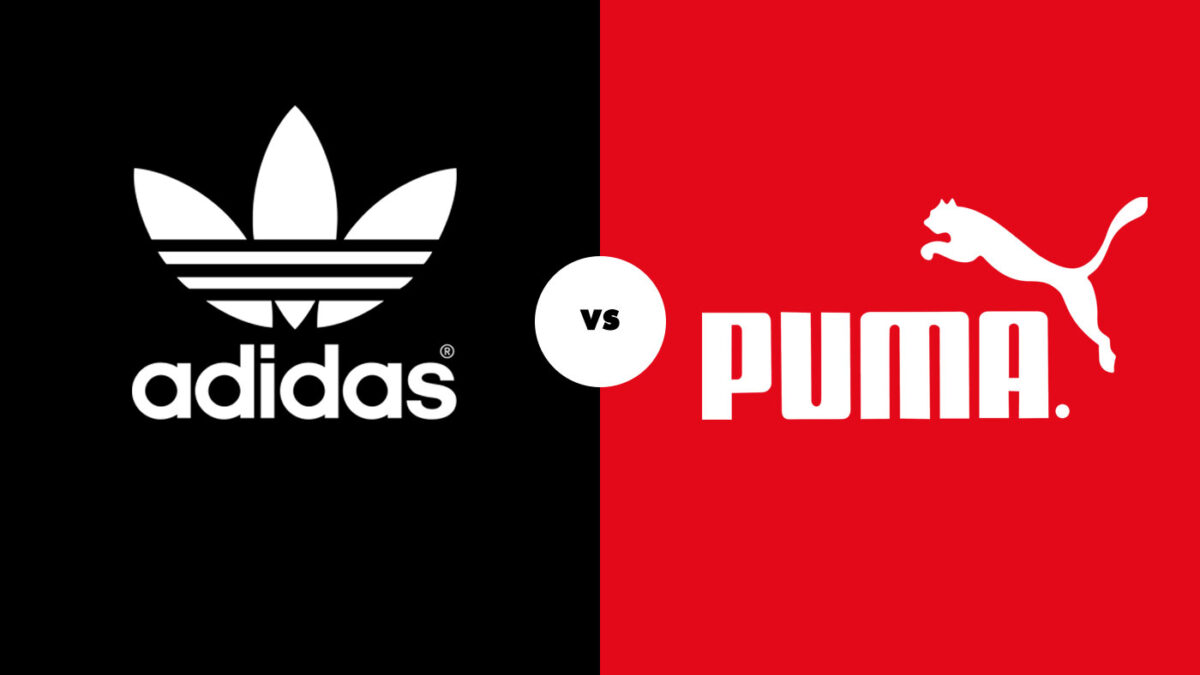 Dumbledore and Grindelwald, Shahrukh and Salman, Romulus and Remus , Adidas and Puma!!!

And not just amongst 2 brothers but this entire rivalry divided all the people from their hometown into warring factions lasting nearly 60 years. 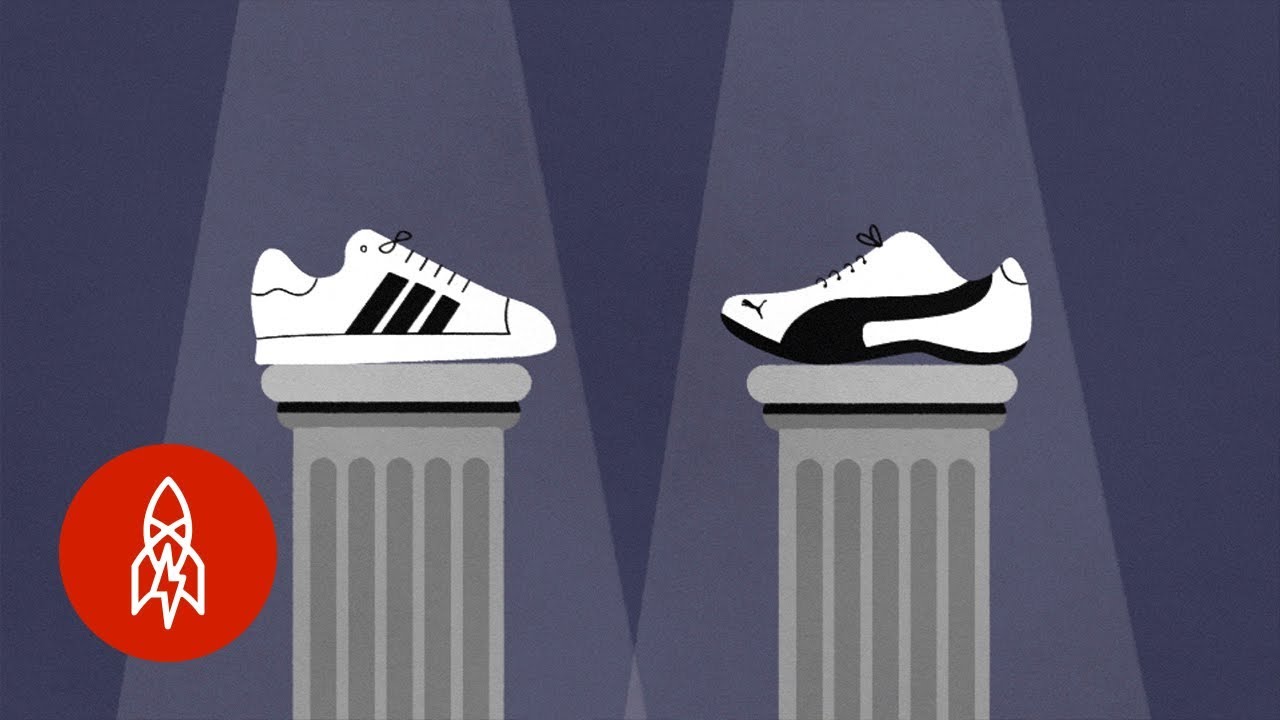 This one’s new to you right???

Ya so let’s get started.

The feud that made 2 of the biggest brands of sneakers and sports wear.

In 1920, Two brothers, Adolf (ADI) and Rudolph(RUDI) from Herzogenaurach, a small town in Germany started a shoe brand operating right out of their mother’s laundry “ Dassler brothers sport shoe company”.

Adi was always  the designer and craftsman behind the all the shoes and Rudi was the sales guy. (Note this) 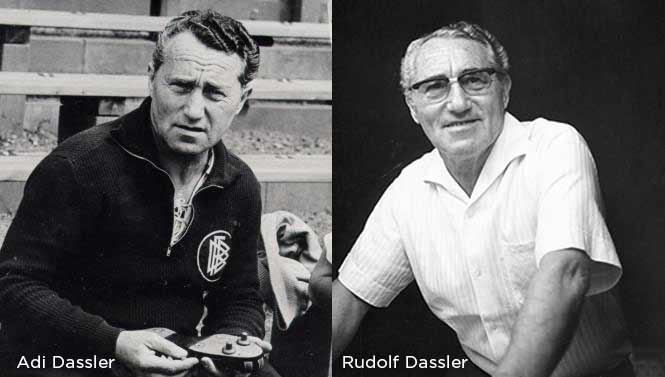 Their business got skyrocketed after their shoes were seen on the feet of gold medalist Olympians in 1930s. but as it happens with every other family biz, as their sales spiked so did the tension between the two brothers. Mainly because of their wives, but let’s ignore that fact.

World war 2 actually became the breaking point for both the brothers.

No one really knows the real reason behind this but it is said it was because of a big miscommunication. The most accepted story being,

After an Allied bomb attack, Adolf and his wife took cover in a bomb shelter already occupied by Rudolf and his family. “The dirty bastards are back again,” Adolf said, apparently referring to the planes, but Rudolf thought the comment was an attack against his family.

World war 2 ended, but so did their relationship and the dassler shoe company.

They parted their ways and got their own brands created, with production and setup happening right on the opposite sides of the banks of their town’s river.

Adi, named his business Adidas, combining his first and last names; Rudolf tried the same with his firm called Ruda, though he later changed it to Puma.

It wasn’t until September 2009, long after the brothers’ deaths, that the companies put aside their feud and faced off in a friendly game of soccer — an appropriate meeting for two companies who’ve become independently famous in the field of sports shoes.

The dassler shoe company for sure was big but definitely the feud between the brothers pushes them so hard to be better than each other that literally they killed all the other players from the entire sneaker market of the world. (Let’s just not consider NIKE here).

And till date they have become the market leaders just because they wanted to prove that their brand is better than their brother’s.

I guess fights bring out the best for everyone.

Thanks to the foul words of adi, that today we have 2 greatest sneaker brands.

If this is what brings the greatness out in someone, please someone come along I am waiting for a real diss.

Dior and Birkenstock introduce the ground-breaking DIOR by BIRKENSTOCK collaboration