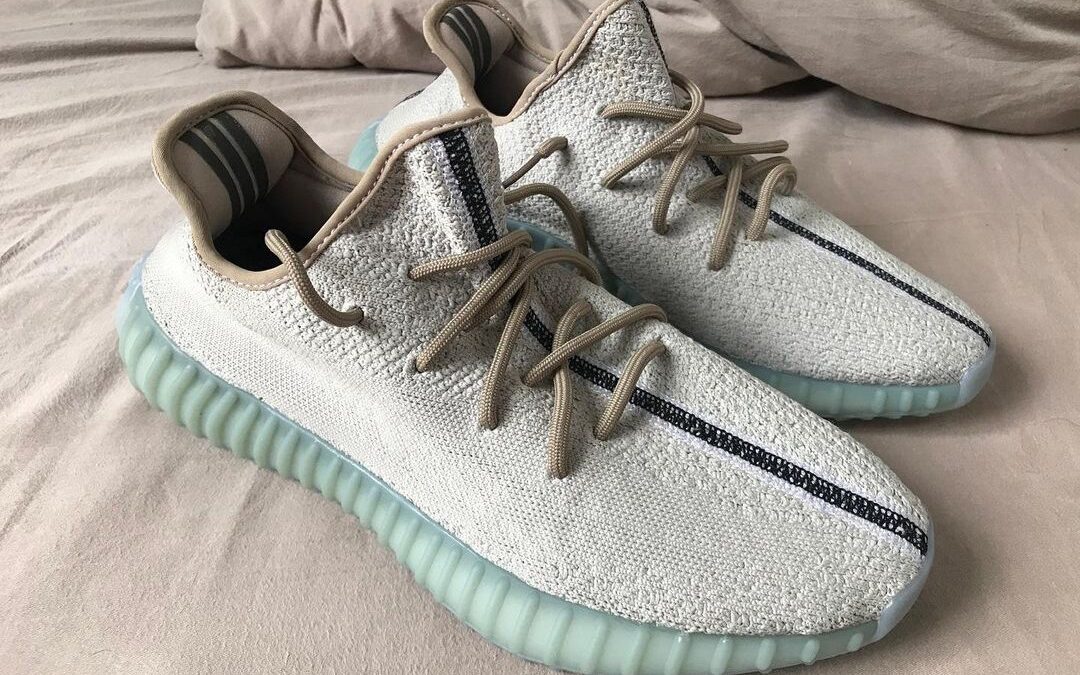 Kanye West and adidas’s partnership via the YEEZY line offers a variety of silhouettes to choose from. Ranging all the way from boot-like structure with the YEEZY 500 High to something more with a sports car aesthetic like the YEEZY 700 V3, but amongst the entire lineup, the YEEZY BOOST 350 V2 takes the top spot for a majority of the sneakerheads. Ever since its inception in 2016, any YEEZY season without a 350 feels incomplete, speaking of which the silhouette now arrives in a bone and blue colorway.

This particular colorway of the YEEZY BOOST 350 V2 combines conventional colors and construction with unusual flair. The design is solely focused on the seam running all the way from the toebox to the tongue. In most cases the silhouette is left tonal but here there is a shade of black bordered by white, giving the shoe an inside-out look. An additional black strip is spotted on the heel, running from the collar down to midsole. Monofilament side stripes bring in a sense of smoothness on an otherwise bumpy structure. Tan Laces and collars bring in the contrast while icy blue midsoles round off the look.

As of now the title, release date for the pair is unknown and there is a possibility for it to be a sample. However, if it were ever to arrive in the retail market it would retail for the usual $220 USD MSRP.