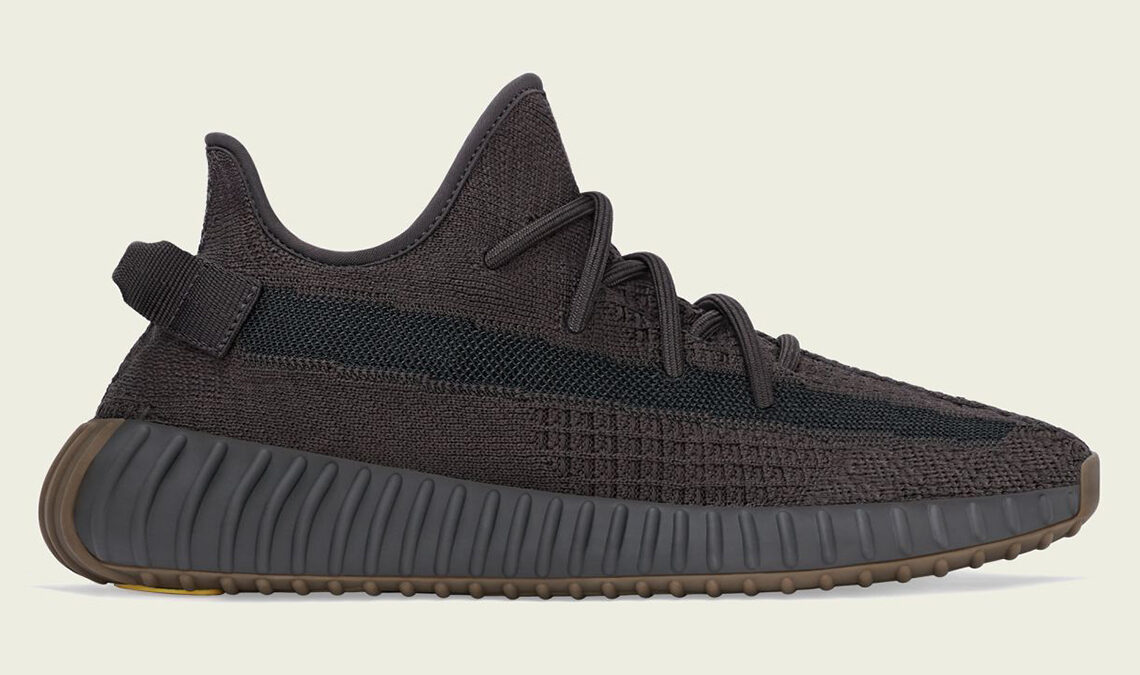 As per official reports, not only does the ‘Desert Sage’ Yeezy 350 v2 drop in the month of march but the ‘Cinder’ colorway has also been confirmed to release in the same month.

As teased with the reflective versions months ago, the final images have been finally revealed. The shoe boasts a colorway that represents the tones of the earth while still contrasting from aforementioned pair.

A dark brown colorway has been selected to represent the greyscale as the primeknit upper surrounds the black side stripe.

The side walls of the shoe tints from a darker hue at the end to a lighter one at the front. Along with this, the pair also has a boost symbol close to the iconic Vibram symbol.

These shoes will drop on 21st March worldwide on Adidas.com as well as affiliated retailers for 220 USD / 22000 INR for India at Superkicks, Veg Non veg.

Ten most important Nike logos of all time