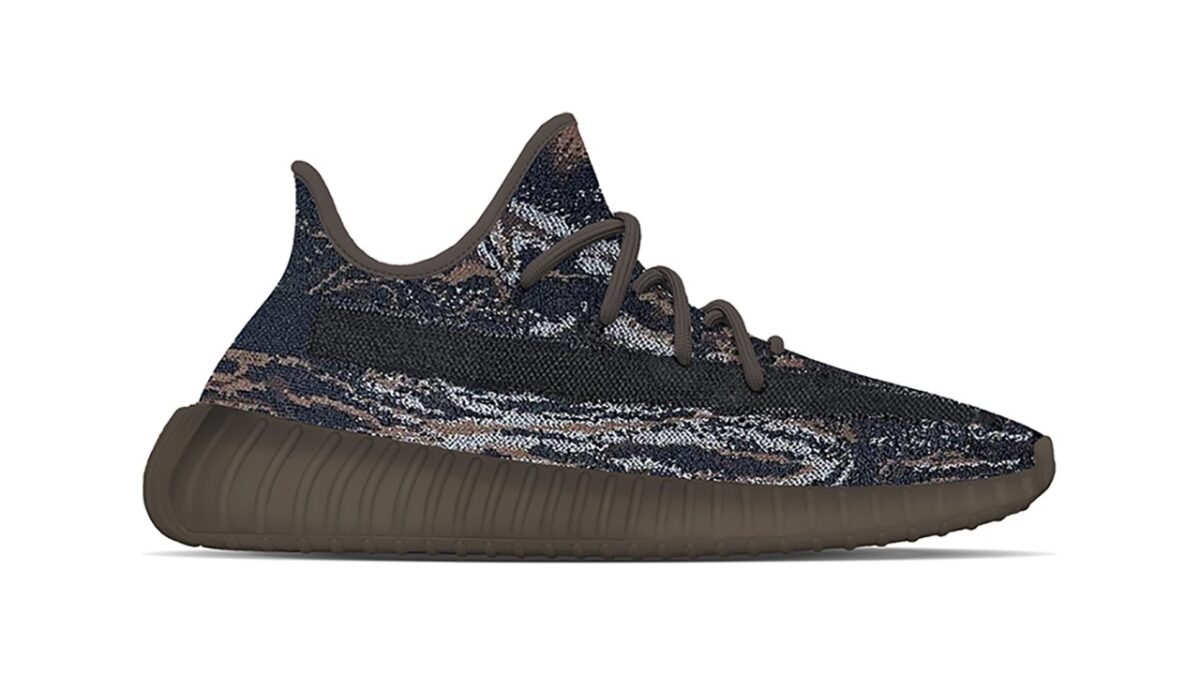 With consistency in shape and material, the styling gets kicked up a notch with the marble patterns throughout the PrimeKnit base much similar to the YEEZY FOAM RNNR “MXT Moon Grey”. The base is formed by a blend of earthy tones such as brown, dark gray and a muted navy. The post-dyed monofilament side stripes are now filled with stark black while the liners and laces opt for a brown hue. Ribbed midsoles and treading in the darker motif with brown outlines conclude the shoe.

No official release date for the pair has been revealed yet but it is most likely to release sometime in September for a staple of $220 USD.

Get Up Close With Gucci and Balenciaga's Surprise Partnership