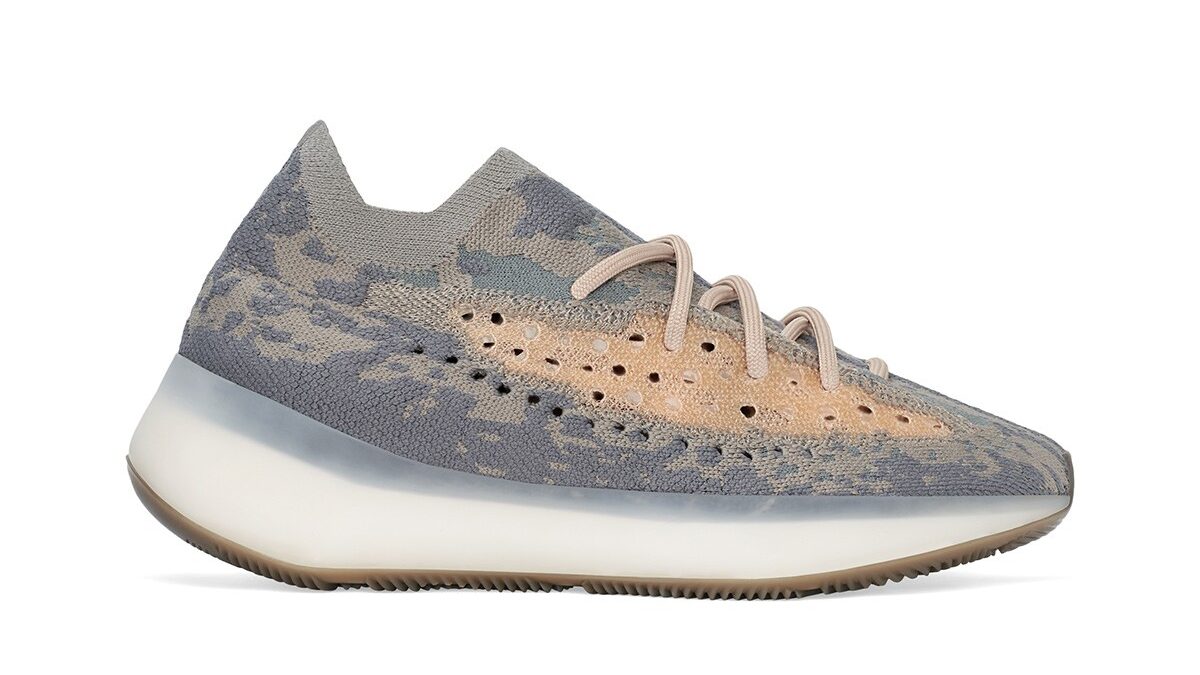 Kanye West and adidas launched the all-new YEEZY Boost 380 silhouette this month, and now there’s word that a “Mist” colorway will be joining the ranks in Q1 2020. So far, adidas has not confirmed the release officially, though sources have touted the first part of 2020 as the official release date. As always, stay tuned for details at STREET SENSE

The model was originally believed to be the third iteration of the popular YEEZY Boost 350 line, which has seen two versions thus far, however, the “380” in its name suggests that the sneaker is part of an all-new series.

The shoe features the same patterned upper as on the “Alien” launch colorway, except that the Primeknit upper is darker and features a salmon-colored patch in the middle. The translucent midsole is a clear color, as opposed to the greenish tint the “Alien” had, while a gum outsole rounds out the look.

Nike X Sacai drops the “You Can’t Stop Us” Clothing