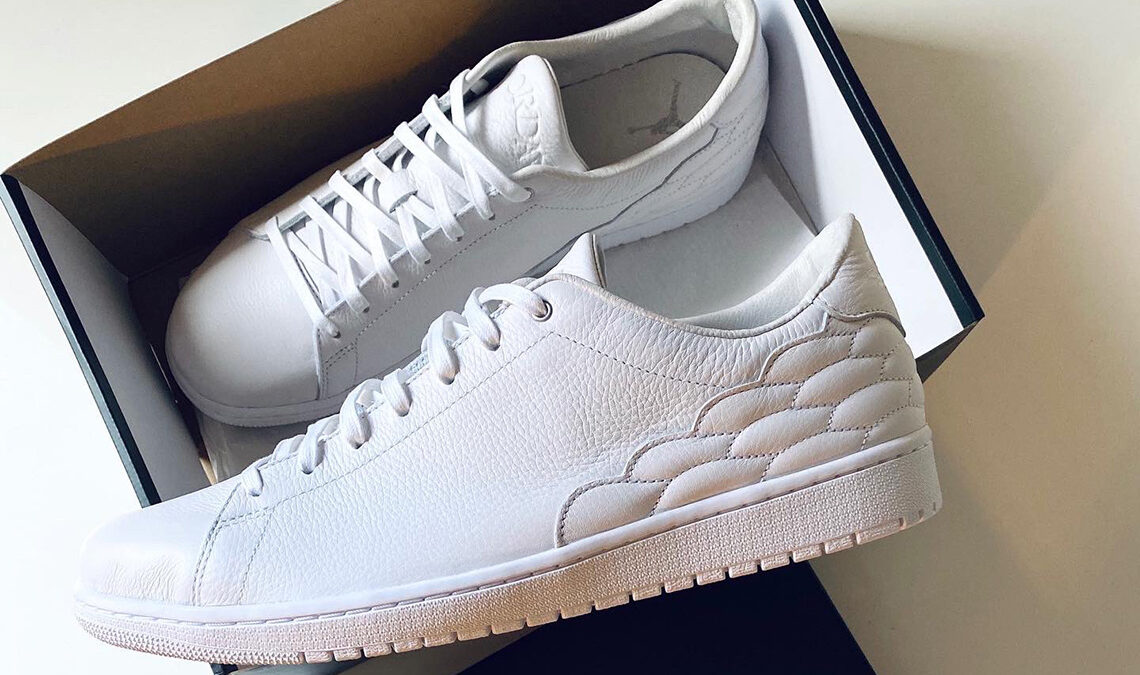 Despite how popular the Netflix and ESPN documentary The Last Dance is, Jordan Brand did very little, in terms of the commemorative releases, only giving us an early Air Jordan 13 Flint drop. The documentary’s finale gave us a rare glimpse of Jordan’s tennis shoes, the Centre Court, which was originally presumed to be a F&F release, but will now will be dropping a few colourways this Holiday season. The colourways, including Triple White, accents the sneakers with University Red, and University Gold. The retail price is still to be determined, but if you are interested in the pair, you’ll have to wait till later this year.