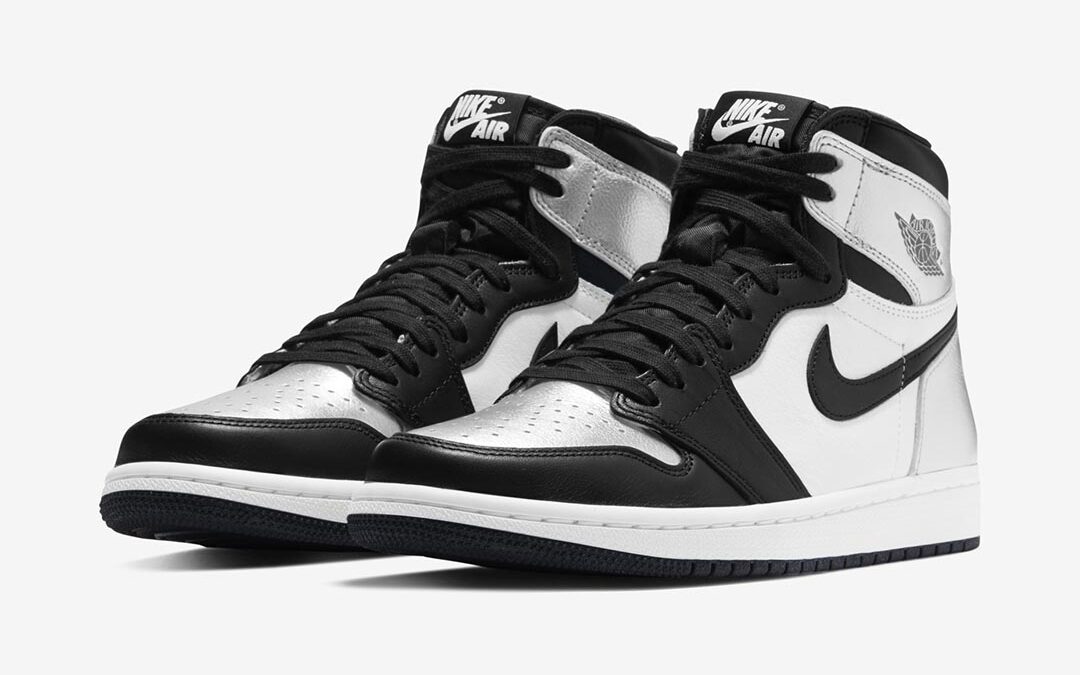 The craze around the Air Jordan 1 High OG has no bounds. After infecting everyone in the sports and sneaker industry the pair is now making its way alongside formal attire. Since its birth in 1985, the Air Jordan 1 has always been in the spotlight. It wouldn’t be wrong to say that we now live in the golden age of the Air Jordan 1.

One of the most significant colorways to create an impact was Air Jordan 1 High OG “Shadow”. However, Jordan never did much of his magic in the pair, its 1985 release elicited a retro of the shoe in high demand.

Aleali May put her skills to test by working on a collaborative pair that reinvigorated the colorway in a corduroy and satin combination for a premium notice back in 2017.

In 2018, the Air Jordan 1 High OG Retro “Shadow” was rereleased and unlocked the craze for the AJ1 and its history, once more.

The upcoming Air Jordan 1 High OG WMNS “Silver Toe” takes inspiration from the shadow colorway and stays true to its kind until a white panel provides a refreshing look to the classic. The shoe now features a black Swoosh for a more bold finish.

The pair is set to arrive in the middle of February which would have been the All-Star Weekend. The pair was announced by Jordan Brand as a part of their announcement for Jordan Brand Spring 2021 Retro Air Jordan Lineup.

The Air Jordan 12 “Twist” scheduled to release on July 31st