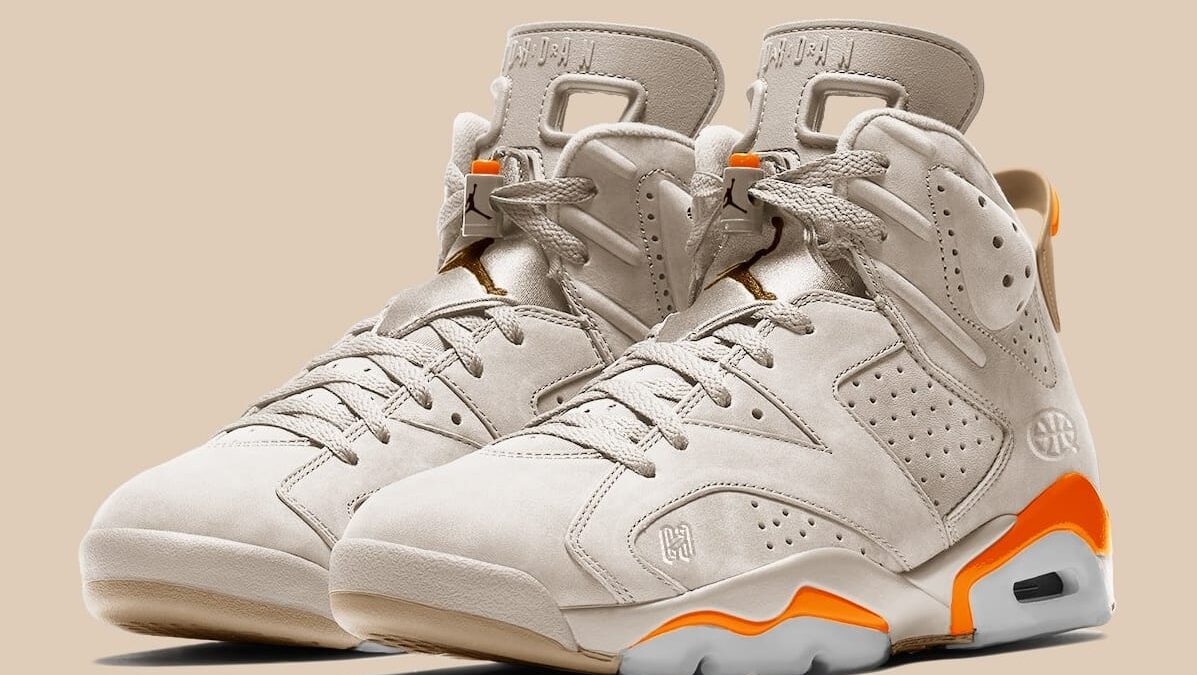 QUAI 54 , the only street basketball tournament to be sponsored by Jordan brand , is an epitome of talent displayed by ballers from around the world. This tournament is all about the passion  for the game and attracts thousands of enthusiasts. The breathtaking skills , sky high dunks is an integral part of this tournament.

Held every summer in Paris , this tournament is one of the most respected freestyle game. Although this year due to the whole pandemic situation due to novel Corona virus has hindered many tournaments around the world. There have been many speculations about this year’s tournament but the rumoured lineup of Jordan silhouettes have been revealed