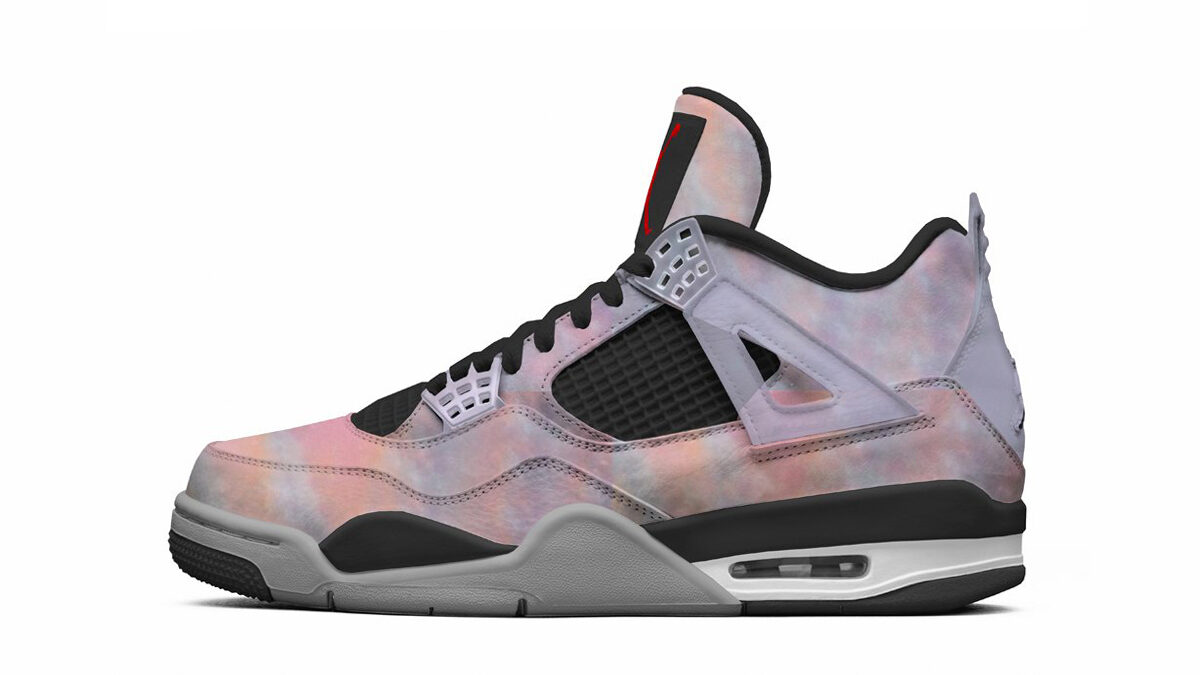 The Air Jordan 4 “Zen Master” is a tribute to the New York Knicks and Phil Jackson. His unique thinking style and holistic approach to the game made him the “ZENMASTER”. His influence on Michael was unmatched and can be seen throughout The Last Dance. To this day the man from Montana considers him one of his closest friends sighting which his footwear line is all set to pay a tribute to the former New York Knick with a special-edition sneaker, the Air Jordan 4 “Zen Master”.

Let’s just take a moment to just look at the shoes, without a doubt it is a visual pleasure with a galaxy-like upper in light purple with milky-translucent (or even glow) rear clips and wings. What the upper will feature remains a mystery for now but it might have some pretty details inspired by Phil’s interest from his obsession with Eastern philosophy, star charts, or otherwise. The pair is capped off with special Zenmaster tongue tags and accented with black and white to counter the very eye-catching yet smooth uppers.

Pairs are tipped to arrive on March 19th for an increased price point of $200 USD.