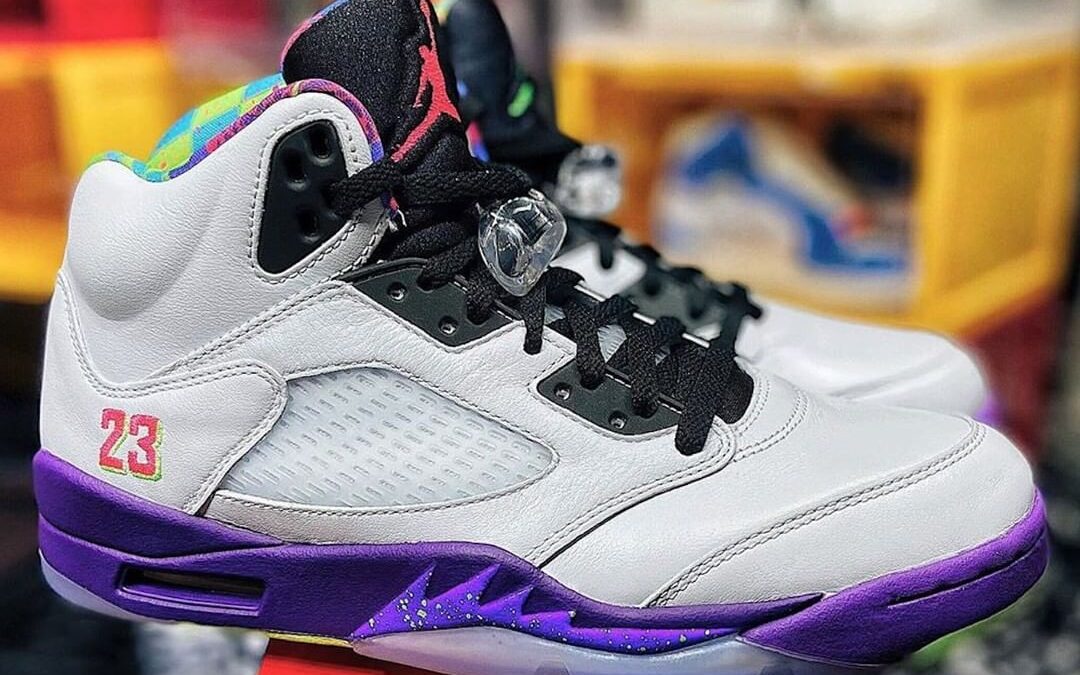 This upcoming pair of Air Jordan 5s continues the connection to the sitcom played by Will Smith, The Fresh Prince OF Bel-Air. Throughout the show, Will’s character has always showed a keen interest in Air Jordans. The Air Jordan 5 has made several appearances throughout the early parts of the show, as well as in the opening credits. In 2013, Jordan Brand payed homage to the show for the first time, with the release of a colourway which complimented the bright energy of Smith’s on screen character. In 2018, we saw them make the partnership official with a laceless iteration of the Air Jordan 5 “Grape”, a nod to Will’s characters penchant for wearing the shoes in the same manner. This year, we will see an alternate version of the Air Jordan 5 “Bel-Air”, featuring white leather- a contrast to the friendly patterns and colours of the 1990s.

Air Jordan 1 mid "Nike Swoosh On Tour" will be releasing later this year, with some questionable changes