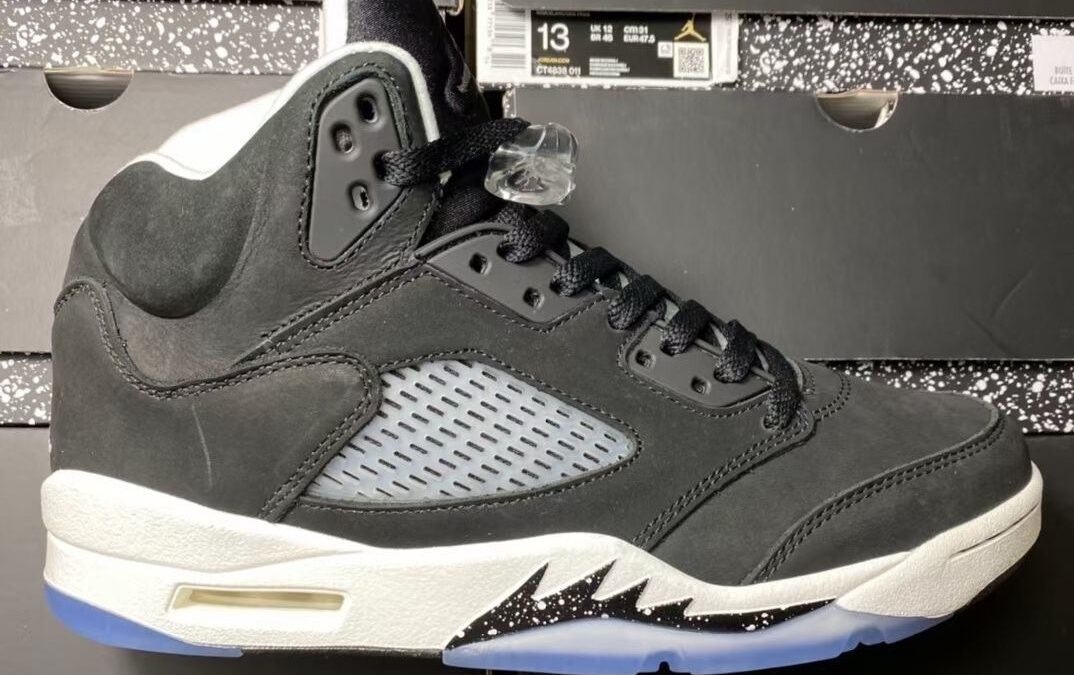 Originally released in the November of 2013, the Air Jordan 5 “Oreo” will be making an unexpected return during Summer 2021.

Arriving in a Black, White, and Cool Grey color scheme , this Air Jordan 5 will resemble the OG pair featuring a Black nubuck upper, Grey Jumpman tongues, translucent netting on the sides and White embroidered branding on the heels. The finishing is done with White midsole with speckled Oreo shark teeth atop an icy translucent outsole.

The Air Jordan 5 “Oreo” will be releasing on September 11th at select retailers and Nike.com, priced at a retail of $190 USD.