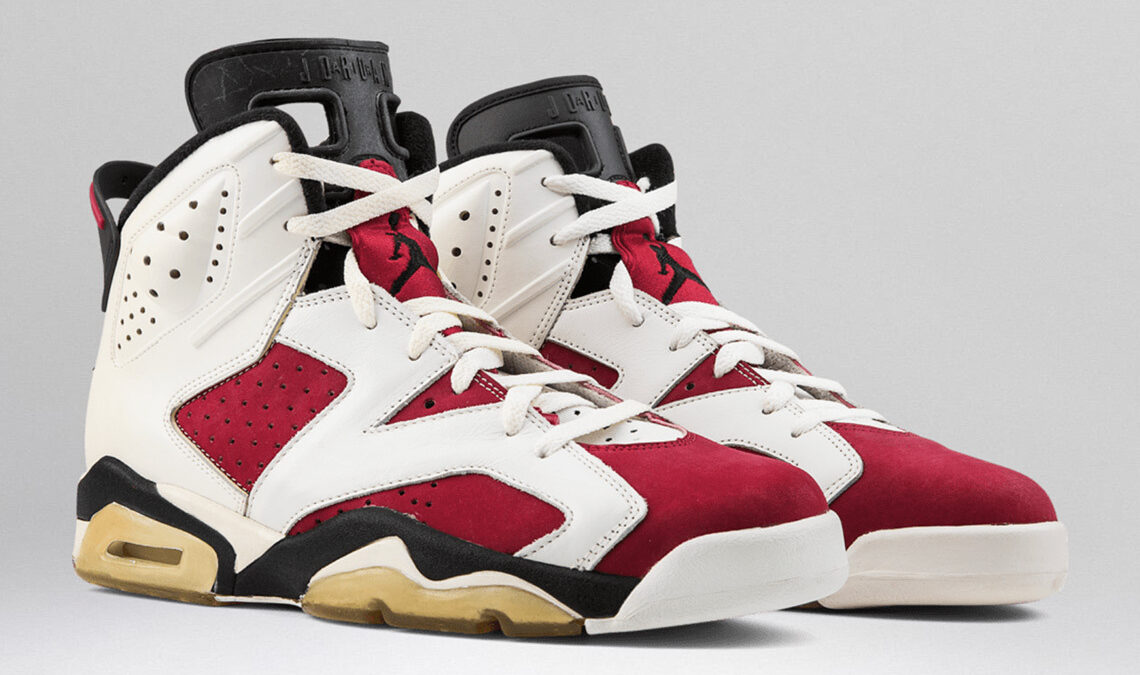 The last month as seen a massive rise in the number of rumours regarding releases of the Jordan silhouettes, from the modern colourways, to the OG classics, like the Neutral Grey High ’85 1s. One of the colourways to be added to this list is the Air Jordan 6 “Carmine”, which is now going to get an official release next February. The last time this pair hit the stores was in 2014. This 2021 release will be the pairs fourth ever release till date. Sporting the Chicago Bulls colours entirely, the base layers are mostly smooth white leather, and red suedes, with stark black accents along the midsole, heel, sockliner, and the tongue. The pair will drop on Nike’s website on the 20th of February, 2021.

The Adidas Yeezy 380 "Onyx" will release in November