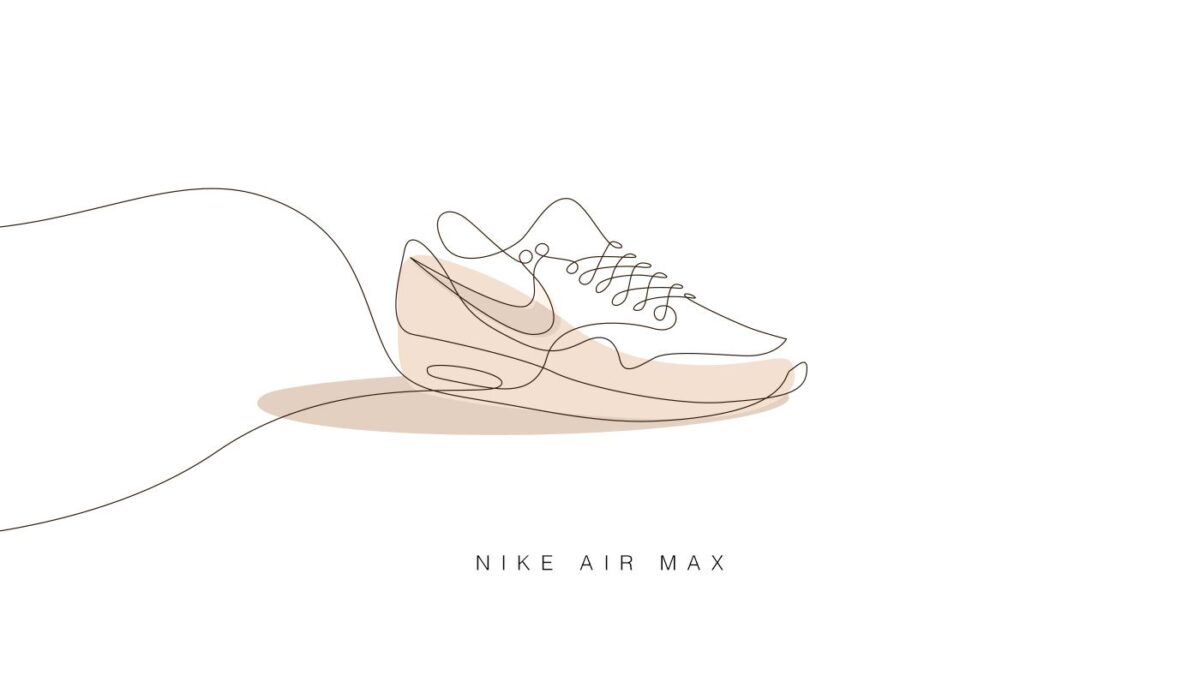 Air Max One : The inception of Hype and Birth of a Legend

Nike was on the road to become the world’s biggest shoe company as of the 1980s. Their releases such as the Tailwind, Cortez, and the Waffle racer were absolutely adored by the sneaker community as well as the general public. Nike was absolutely dominating the sneaker market at the time with majority control but started getting tough competition from Reebok and Conserve. The Reebok high tops heavily influenced mainstream culture while many celebrities were seen wearing Converse high tops in music videos. Nike was looking for innovations to step up their game and crush their rivals.

Luckily, Phil Knight was introduced to Frank Rudy who had developed air-filled urethane pockets. This innovation was introduced as the ‘Air’ technology and completely revolutionized footwear as we know it today.

Tinker Hatfield, an architect hired to design buildings at the Nike Oregon campus, pitched the idea of a silhouette by applying his architectural mind to a sneaker. He had the idea of the building (Centre Georges Pompidou) in his mind when he created the Air Max One. After this, Tinker designed the Air Jordan 3, Air Jordan 10 and now works as the design head of Nike.

The reason that Air Max One become such a cultural phenomenon is that it had a very innovative look to it. It was the first sneaker with a visible Air unit and it made the idea of walking on clouds real.

The first version of the sneaker featured suede and mesh in red, grey and white. In 2002, Atmos collaborated with Nike to create a camo print sneaker that was never seen before. The shoe is regarded as one of the best sneakers to date.

The Air Max 1 has become a must-have in all sneaker collections. The sneaker has been rocked by multiple celebrities such as LeBron James, PJ Tucker, Chris Brown and many more.

In 2006, Nike collaborated with Eminem to make the Nike Air Max “Big Proof”. Only 8 pairs were made and were auctioned out at high costs.

This iconic silhouette led way to the creation of an entire collection of sneakers that include the Air Max 97, Air Max 90, Vapor Max and many others. It has truly left its impression on the community and the people.

and to know about the entire legacy of air max 90s celebrating their 30 years anniversary this year click here.