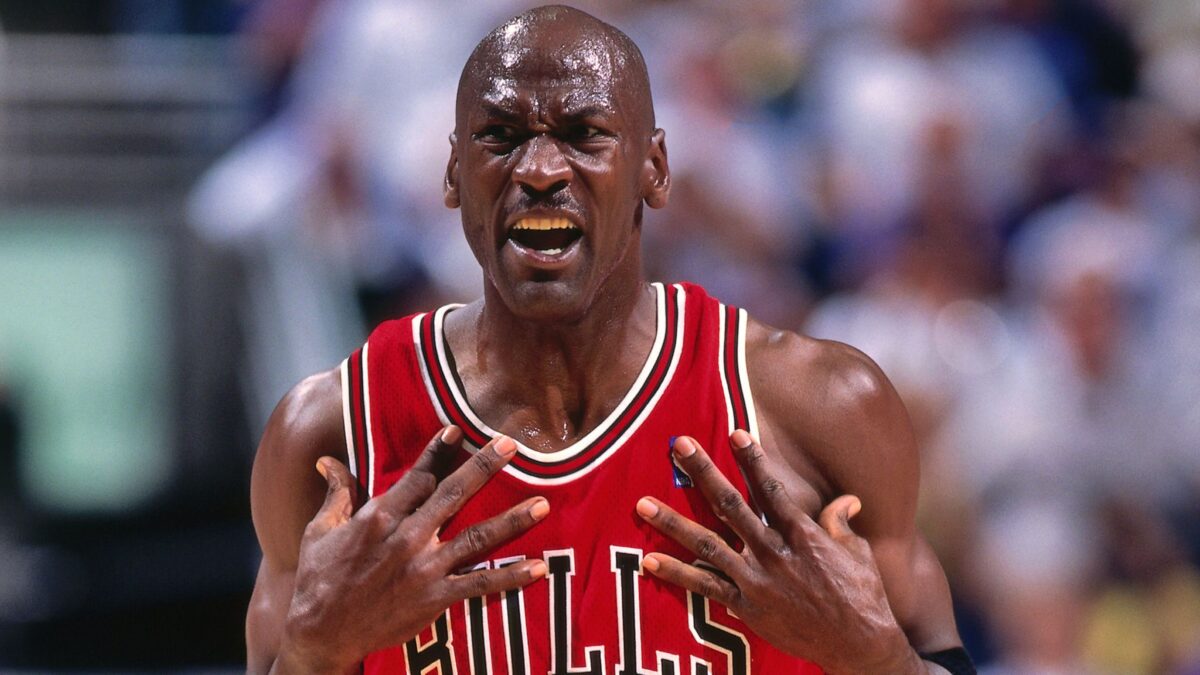 We have had an amazing jordan release run in 2019 with some retro colorways coming back to the market and some insane collabs like facetasm hitting the closets of all the sneakerheads. The best part for sure is that India got its fair share with all the major drops of Jordans.

But its not over yet

Early info on the Jumpman’s 2020 slate has begun to surface, and there’s a solid selection of new takes on beloved retro models.

The Air Jordan 3 will receive a “UNC” makeup in March that’s similar to the infamous football PEs that got the Tar Heel football squad in trouble last year, sans the embroidered NC logo on the tongue

After that, we’re looking ahead to July with four fresh makeups. First up is an Air Jordan 1 Retro High OG “Neutral Grey” that’ll likely feature a subtle palette, something that always works well on the high-cut classic.

Then, there’s the Air Jordan 13 “Lucky Green,” a white/black/green colorway that may very well be a callout to Ray Allen‘s famous, ultra-rare AJ13 PEs.

The Air Jordan 12 will see a striking “University Gold” style.

And last but not least the Air Jordan 14 “Hyper Royal” will keep things all the way sporty with a Rip Hamilton-esque color scheme.

With all these five silhouettes chechout about all the rest of the Jordan Drops Nike has announced for 2020. And yes its going to be an Insane year for all the Jordanheads.

These are just some of the pairs Nike has announced for 2020, and we are sure that there will be many more drops happening in this coming year.

Hopefully just like this year, we pray that India also gets it fair share with the global drops of all these sneakers.

Off White X Nike Waffle Racer SP | All about the collab