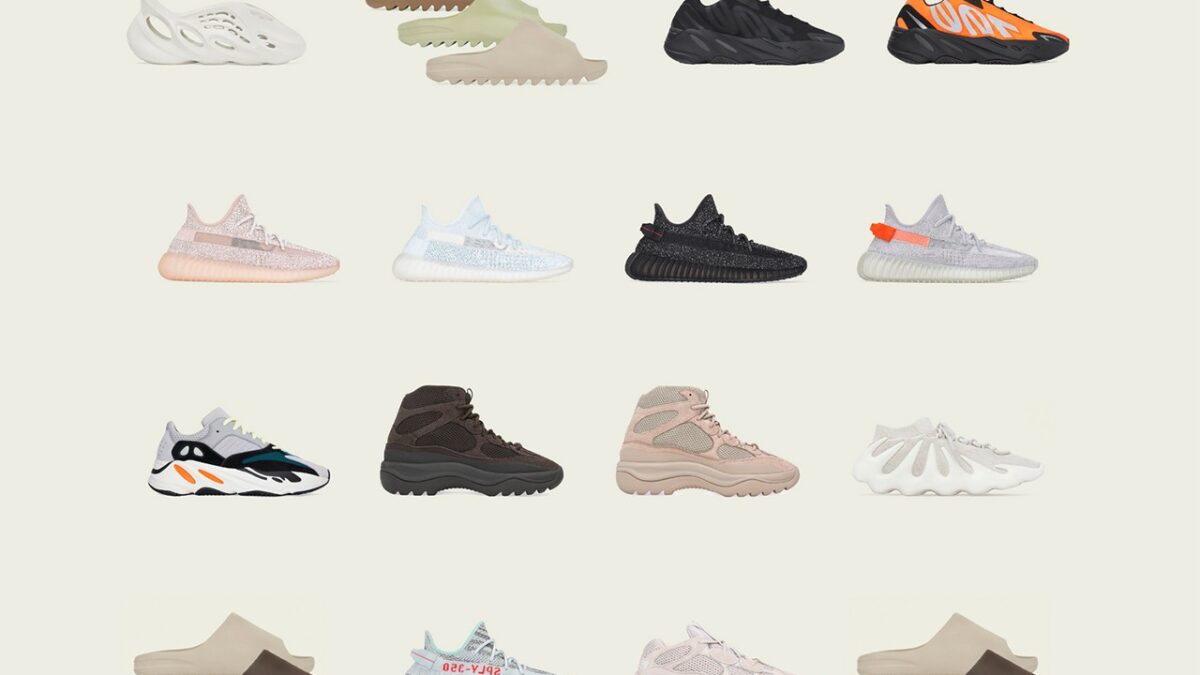 After shortly launching the first YEEZY BOOST 750 in 2015, Kanye West expressed in the 2nd interview of the Breakfast Club radio  about his willingness of his releases with adidas to be accessible to as many people as possible. YEEZY now that transformed itself into a powerful empire and the shoes have reached the masses all thanks to the higher production numbers and a plethora of restocks. In 2021, his famous footwear line is scheduled to bring back many a different rendition from the latter half of Spring through to the rest of the year.

May and June are making schedules for the lounge-ready styles with the resurgence of the YEEZY FOAM RNNR “Sand” and a reissue of the YEEZY SLIDES in “Pure,” “Core” and “Resin” respectively.

The month of August can be a for Kanye and his Three Stripes camp as both brands have the “Triple Black” and “Orange” YEEZY BOOST 700 MNVNs, YEEZY BOOST 350 V2 “Tail Light”, “Black Static”, “Cloud White” and “Synth” and the YEEZY BOOST 700 “Wave Runner” are getting glorious retroes. The  “Wave Runner” return is now even more anticipated considering the price drop to $240 USD.

September is booked for the YEEZY DSRT BT in “Oil” and “Rock” revivals and another launch of the dumpling-esque YEEZY 450 “Cloud White” and a second drop of the YEEZY SLIDES in “Soot” and “Pure”.

For November, the creative genius is granting you a second opportunity to cop YEEZY 500 “Blush” and the YEEZY BOOST 350 V2 “Blue Tint”. More colorways are certainly to be added to this list throughout the year.