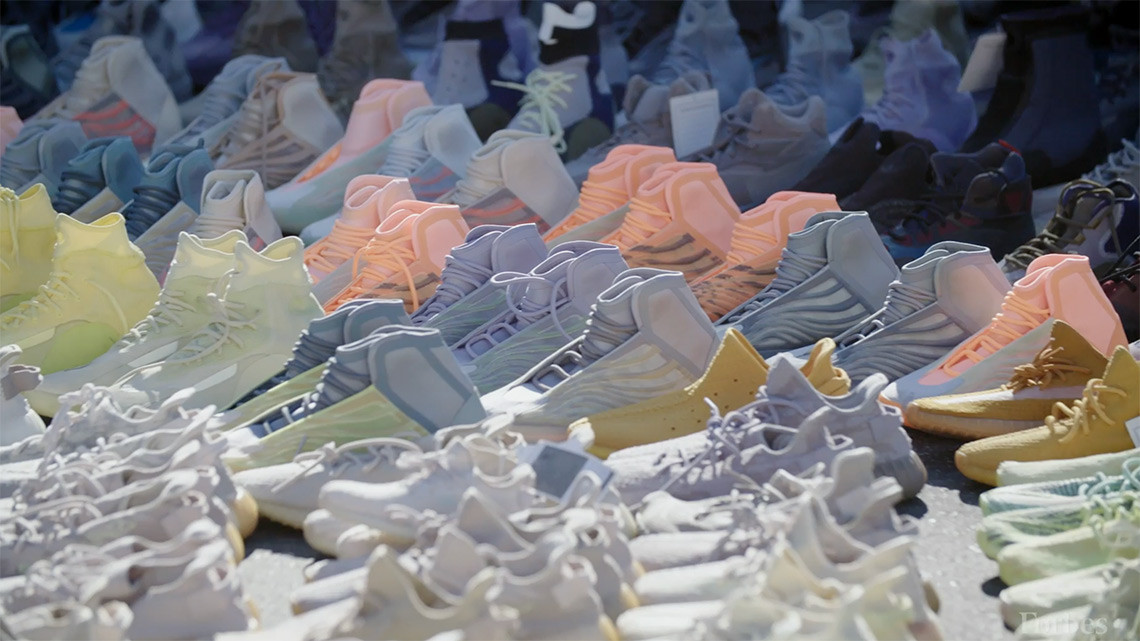 2020 is right around the corner, and in addition to the commencement of a new decade, it also marks the 5th year anniversary of Kanye West’s first Yeezy sneaker release since signing with adidas. After raking in record-breaking numbers in terms of units sold in 2018, and ramping up the volume of new colorways and silhouettes in 2019, this historical partnership still shows clear signs of strength and longevity as the high demand from the mainstream audience only continues to roll over from one release to the next.

So what can we expect from the new year? Well the Yeezy Boost 350 v2 doesn’t seem that it will be missing a beat as the staple silhouette already has nine colorways confirmed.

As the latter part of this year has wound down to a close, we’ve already witnessed the evolution of the some of its styles as initial launches of models such as the Yeezy 500 High, Yeezy 380 have already hit the market, and we can only expect to these to proceed once the new year hits.

In addition, we may also see the official debut of some of the newer designs such as the Yeezy 700 v3, Yeezy 451, Yeezy Basketball, and Yeezy Foam Runner that Ye and his wife Kim Kardashian have been spotted wearing more recently.

See below for a quick rundown of adidas Yeezy footwear tentatively set to release in 2020, and check back regularly as this page will be updated with up-to-the-minute developments.

Note that all release dates and information below is subject to change.

As of now thats all that what we know about the yeezys dropping in 2020, no official dates are yet announced. But to stay updated

Sneaker Resellers In India - Best ones in the Game