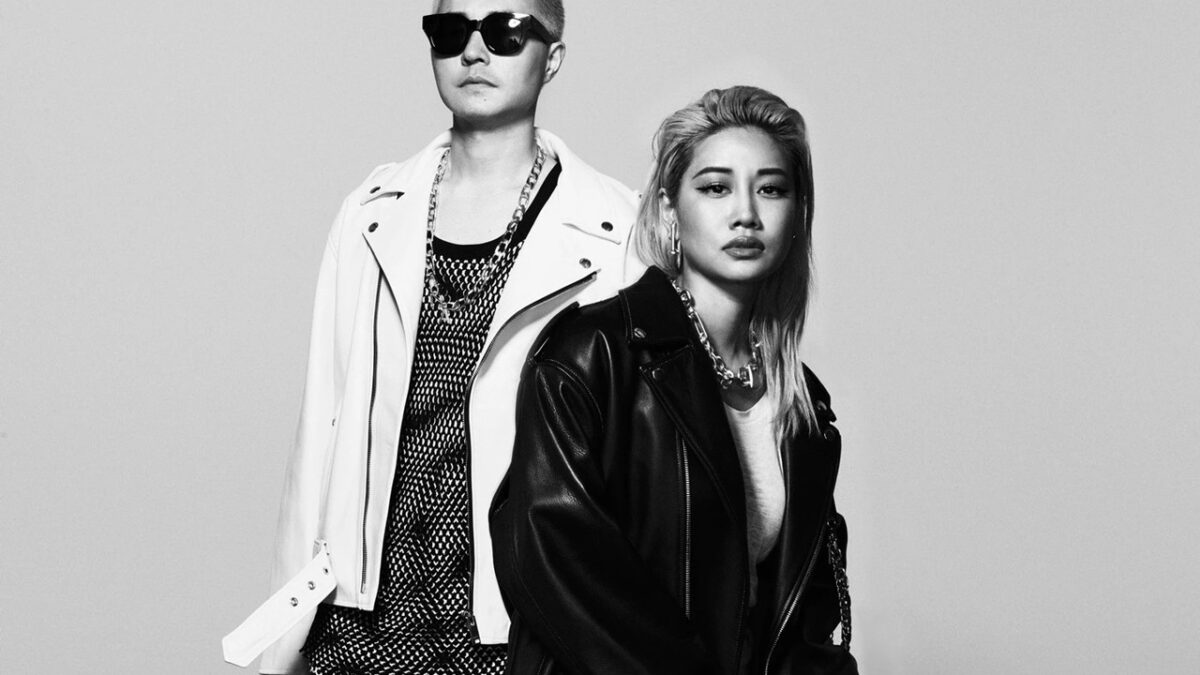 New Guards Group, the Italian holding company backing the likes of Off-White™ and Heron Preston, has acquired a majority stake in AMBUSH, Business of Fashion reports.

Founded in 2008 by Yoon Ahn and Verbal, AMBUSH has steadily grown in stature over the last decade, having started as an experimental jewelry line before expanding into a fully-fledged label. It’s thought New Guards Group will aim to make the operation even bigger.

With this acquisition, the jewelry-brand-turned-fashion-label will expand into new categories. “We have established a very clear idea of what AMBUSH is about, visually, in terms of jewelry, and we can start implementing those elements into other categories at this stage,” Ahn told Business of Fashion.

Other plans include opening retail spaces outside of Japan, as well as moving some of the manufacturing and production to Italy, specifically for apparel, accessories, and footwear. AMBUSH’s jewelry and denim production will remain in Tokyo, as well as its design team.

In addition to Off-White™ and Heron Preston, New Guards Group also has Marcelo Burlon County of Milan and Palm Angels under its umbrella. In August of 2019, the Italian holding company was acquired by Farfetch for $675 million.

Now find out how AMBUSH is defining today’s luxury.

For more information and news