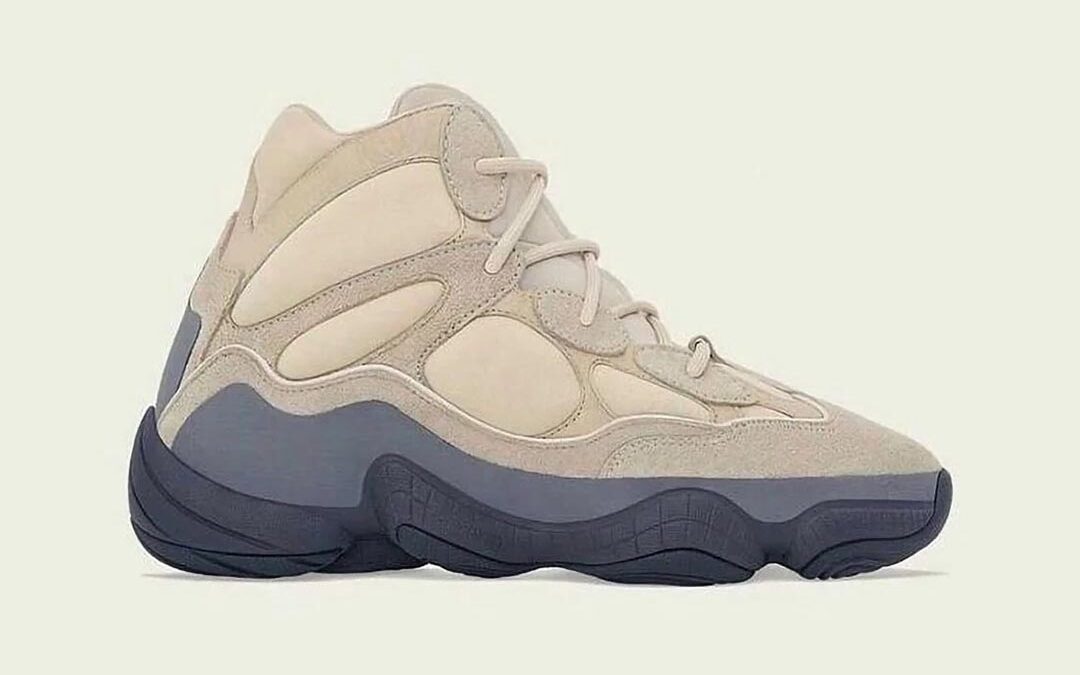 Topping the list of the most underrated sneakers, the 500 High arrives with the same rugged structure as the low with adjoining features of an utilitarian boot. Apace with the “Mist Slate” colorway, the silhouette will also be opting for the “Wakaran” colorway.

The shoe combines certain fan favorite tones such as the “Utility Black” and “Stone” to up the ante. As seen on the uppers, the Earth tone lays itself on the darker shaded sole. With not much information about the pair, the pair can be expected in a similar colorway to the one featured below.

The pair is expected to release sometime in February alongside its “Mist Slate” sibling for a retail price of $220 USD via various retailers and adidas.com.