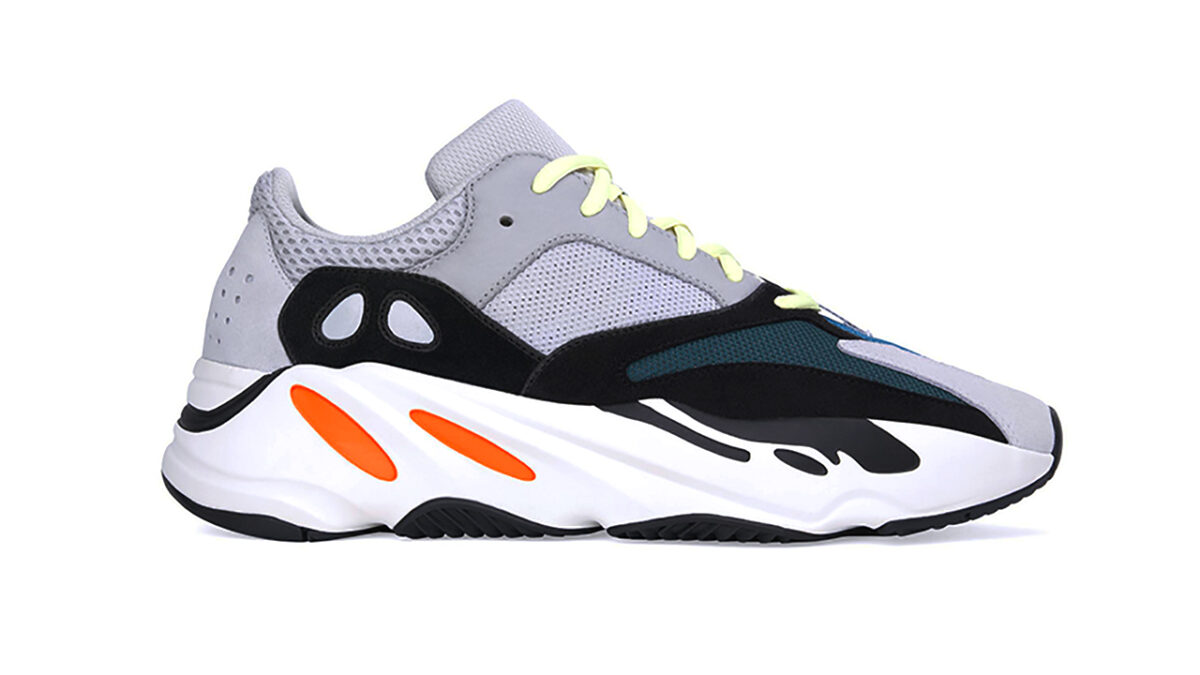 Kanye West‘s YEEZY collaborations are now more attainable and have reached the mainstream audience. One of his most popular offerings has been the YEEZY BOOST 700 “Wave Runner”, of all of his footwear creations with the Three Stripes, and according to YEEZY MAFIA, it will be seeing another restock for Fall 2021.

First spotted on the runway of his YEEZY Season 5 fashion show, and instantly sparked conversations — both good and bad — within the sneaker community for its “dad shoe” shape and striking neon accents. It initially released as a YEEZY SUPPLY exclusive back in August 2017, although later it restocked in 2018 and 2019 due to its extreme popularity. It is arguably one of West’s most impactful models and colorways throughout his tenure with adidas, and it’s more than likely that these will indeed fly off the (online) shelves when this newest restock goes down.

Reports have this re-launching sometime in August 2021, but this has yet to be confirmed by adidas. Its retail price is $240 USD.