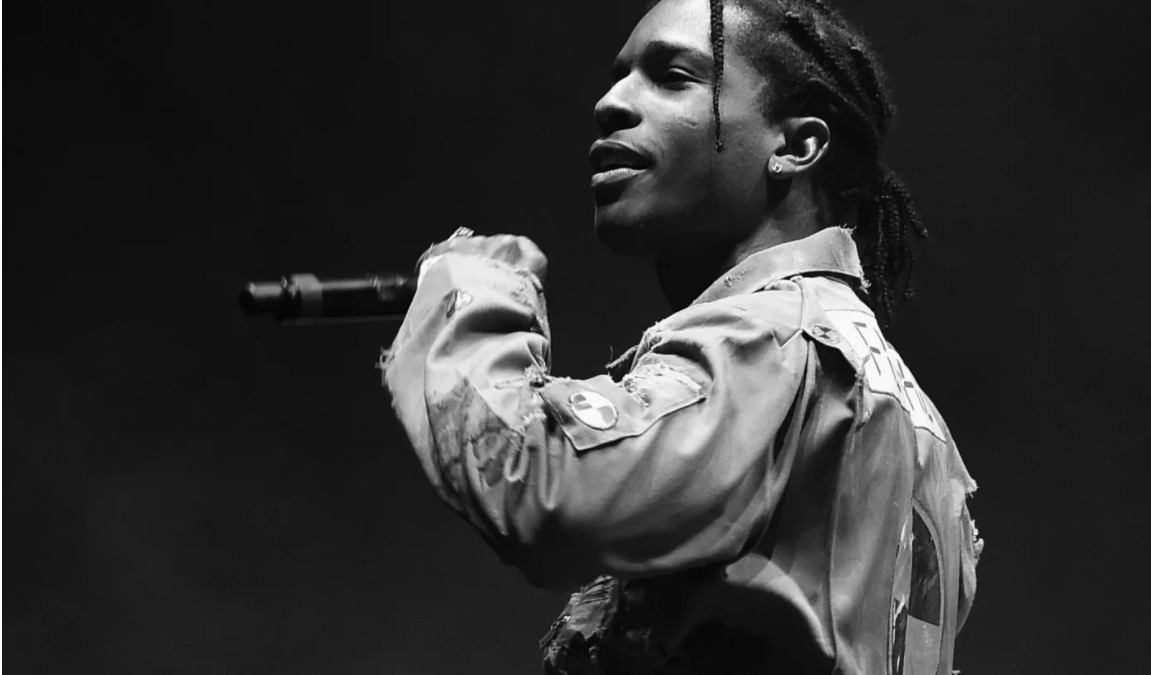 Famous for all right reasons, ASAP Rocky is known for his unique fashion sense, and now the New York rapper has managed to score a new sneaker collaboration with Vans.

In his GQ cover feature, Rocky’s upcoming Vans project was confirmed, but with only limited specifics of the collaboration. What has been revealed is that the rapper implied he’d “completely reinvented” the classic Slip-On, and that the release will be “exclusive.” Images of the sneakers have yet to leak, but as far as when fans can expect his forthcoming Vans collaboration to drop, he told the publication “soon.”

He previously collaborated on a sneaker with Under Armour in 2018 to deliver the SRLo (Skate, Rave, Lo) sneaker. Earlier Rocky was signed to Adidas, where he dropped collaborative Wings sneakers with the fellow adidas ambassador, Jeremy Scott.

Is a Travis Scott x Air Jordan 1 "Chicago" Release on the Horizon?

Nike Only Made 25 Pairs of These Exclusive Air Force 1s