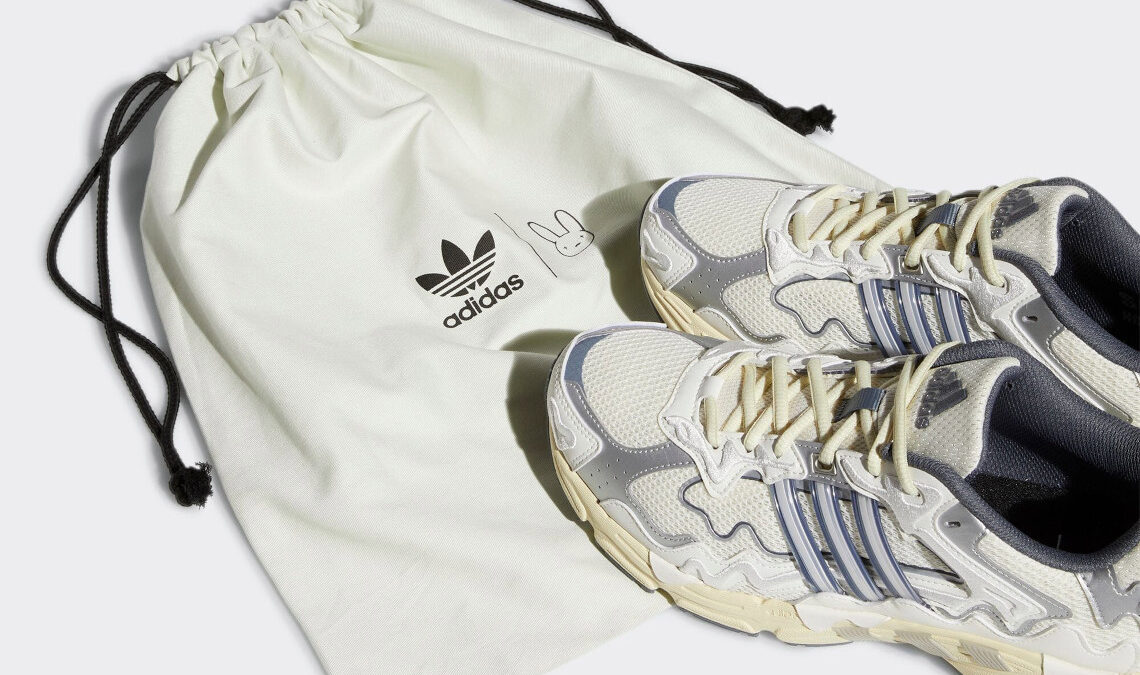 Bad Bunny has elevated himself from a local crowd-drawer in Puerto Rico to an international superstar in the the past couple of years. With his music crossing borders and breaking language barriers, the 27-year-old’s adidas sneaker partnership will surely keep him relevant long-after he decides to stop crooning.

After the success of his adidas Forum collaborations, Benito Antonio Martínez Ocasio is now focused on a much more obscure model of adidas: the Response CL. Reintroduced in early September 2020, the old-school trainer checks for a chunky, “dad shoe” aesthetic. The brand’s Response and adiPrene cushioning perspective to an “aged” look, while breathable mesh done in an off-white color are overlaid by a bevy of matte white and shimmering metallic silver overlays. Paneling in the former tone follow no “rhyme or reason,” appearing in random shapes that ultimately “drip” onto the sole unit. The first Bad Bunny adidas shoe dragged its elements from coffee, and rumors say that this latest pair is inspired by ice cream. Lastly, “El Ojo” (“The Eye”) makes a comeback while featuring on the heel; sock-liners, dust bags and shoe boxes boast co-branding from the burgeoning partnership.

Take a quick look at the official images of Benito’s Response CL below and expect a release via the adidas CONFIRMED app in coming months.

Balenciaga creates a red,black and white colorway for the Drive sneakers