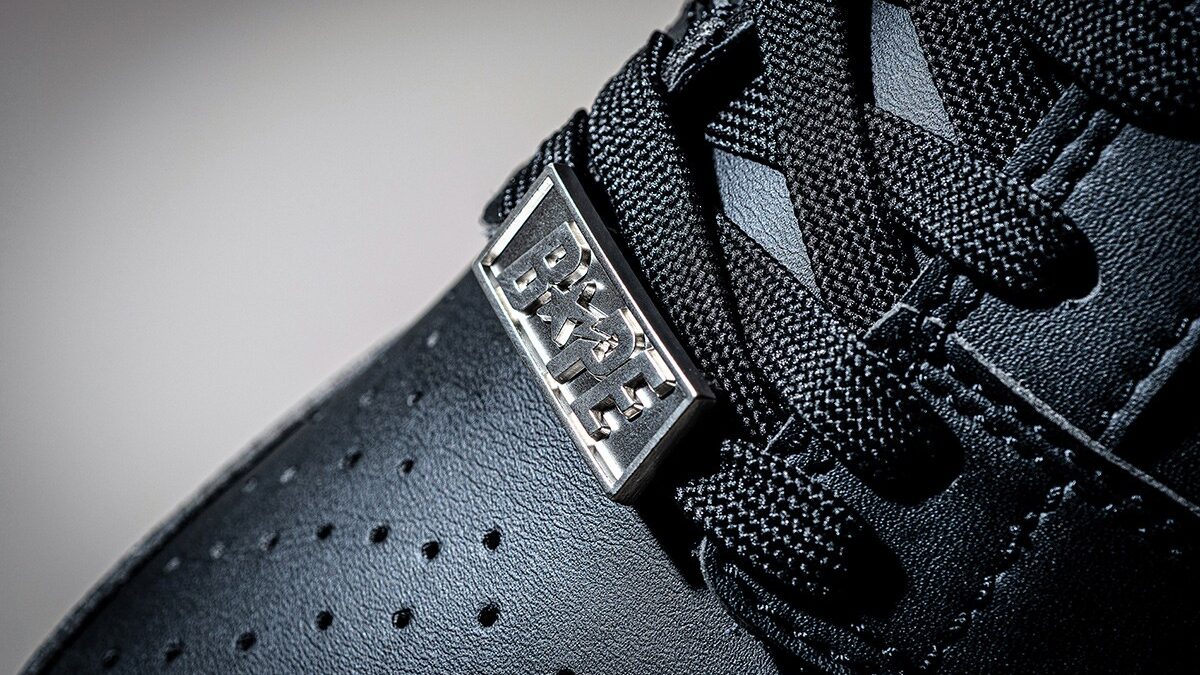 Following a teaser on its Instagram page, BAPE has now unveiled further details surrounding the 20th anniversary celebrations of its iconic BAPE STA. As part of the celebrations, the Japanese streetwear label will drop never-before-seen styles of the popular silhouette, which has been cosigned by the likes of Virgil Abloh, Kanye West, Pusha T, JAY-Z, and Pharrell Williams since its original release in 2000.

In addition to the classic solid white and black pairs, as well as the ABC CAMO and shark motif models, BAPE will drop pairs featuring leopard and zebra animal skin designs and what the brand is calling an “upgraded shark motif model.” Similarly, BAPE will be releasing exclusive styles and collaborations over the next 12 months, with more information to be revealed soon.

For All the updates coming in

Check out some early shots of what to expect and stay tuned for more information as it is unveiled.