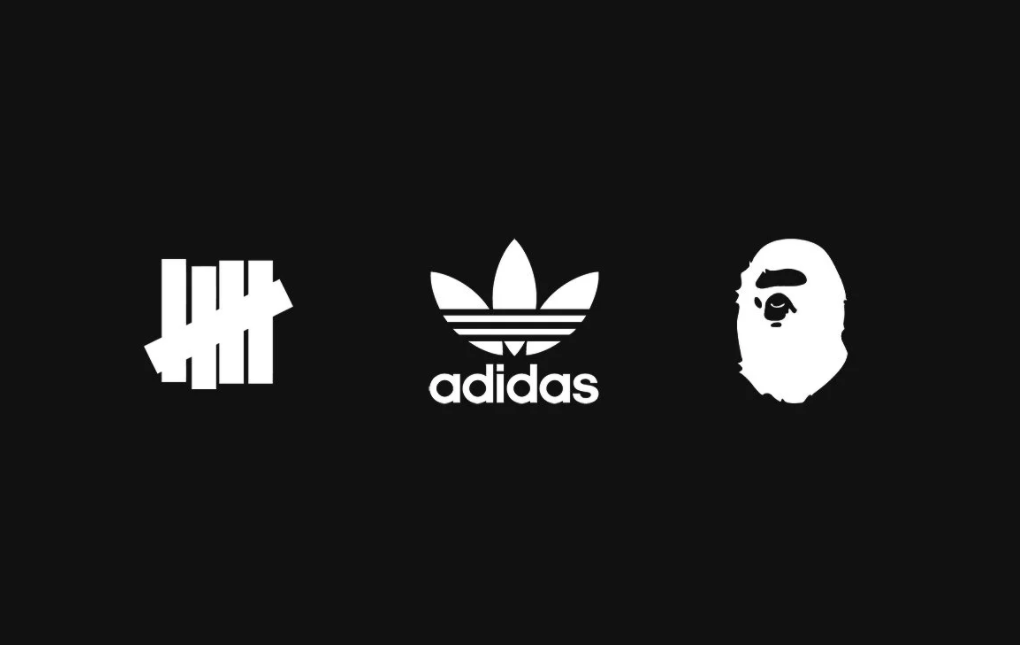 Just off its 30th-anniversary celebration of the infamous Torsion tech, Adidas will be taking their much admired ancestry into its fourth decade with another trip down the lane of memories.

Across 2020 and 2021, the brand rethinking it’s A-ZX concept, a project from 2008-09 that showcased a wide range of global partners to put their touch on a variety of 26 lettered ZX releases . The reconceptualized collection was kicked off last week with the letter R — for retro — with a re-release of the OG ZX 1000C, and having just unveiled the letters J (Juventus), H (Hey Tea) and N (National Parks), it’s now time for the letter B — which is set to be one of the most hyped in the group; a BAPE x Undefeated x adidas ZX 8000.

The trio has worked together back in 2013 when they released ZX-5000 camo. This year’s pair is yet to be sighted, but a quick glance at the table above shows a black, white, and orange thematic, again with the possibility of the famed Bape camo print. The release date details have not been confirmed so just stick around for further information. The pair going to retail for $140.