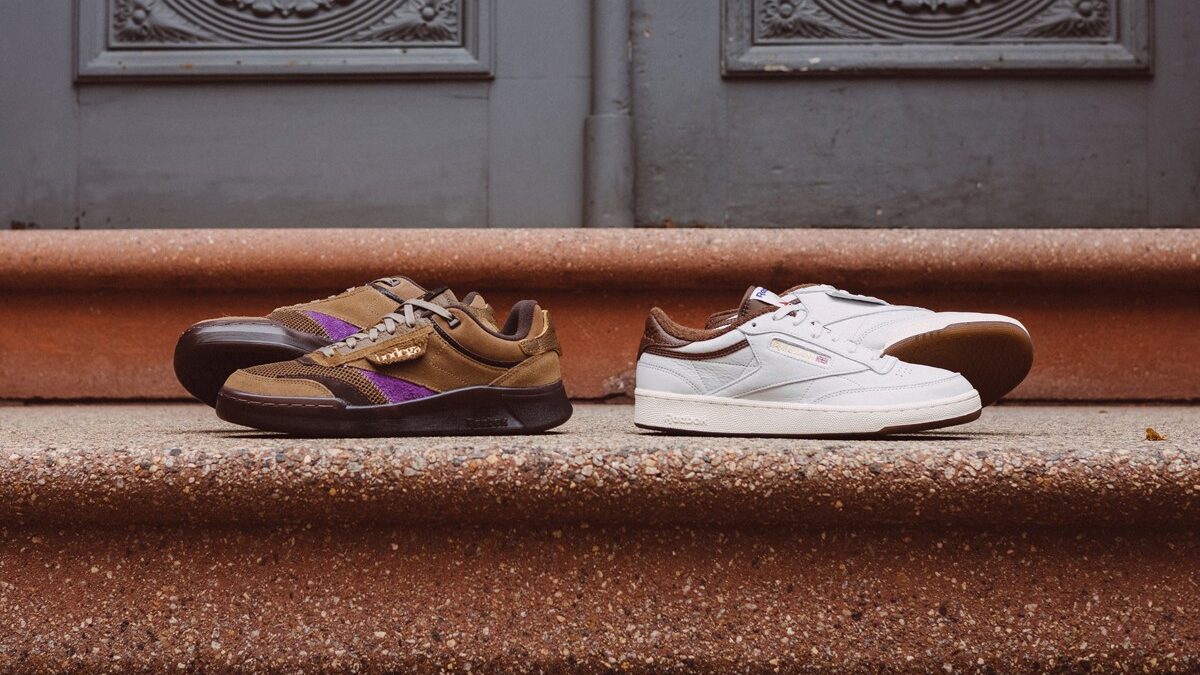 BODEGA & REEBOK’S Latest Collaboration Is Timeless With A Twist

After its recent nature-themed 15-year anniversary collaboration with well-known streetwear brand Pleasures, Bodega is here with another partnership-this time with sneaker and sportswear giant Reebok.

This is not the first collaboration between Reebok and Bodega. Previously, Bodega has added its own spin to other classic silhouettes from Reebok, such as the Instapump Fury, Daytona, Aztrek, and Run 96. This time, Bodega will be taking on the signature Reebok Club C 85 and Club C Legacy silhouettes.

The Club C 85 can be seen in a predominantly white leather upper with a brown lining for contrast and matching outsoles. A minimal and timeless look is maintained as the pair is finished off with a vintage-inspired midsole and white laces. Similar to the 85, the brown hue is also featured on the Club C Legacy, with a suede upper together with a mesh toe box and a glossy dark brown midsole. The pair is finished off with brown laces, purple detailing, and Bodega’s signature logo embossed in shiny gold.

The sneakers feature a much more minimal aesthetic as compared to previous collaborations between the two giants and are set to release on August 6, according to the reveal shared by Bodega on Instagram. There is yet no information as to stockists or release time, but make sure to stay tuned as any more information surfaces.