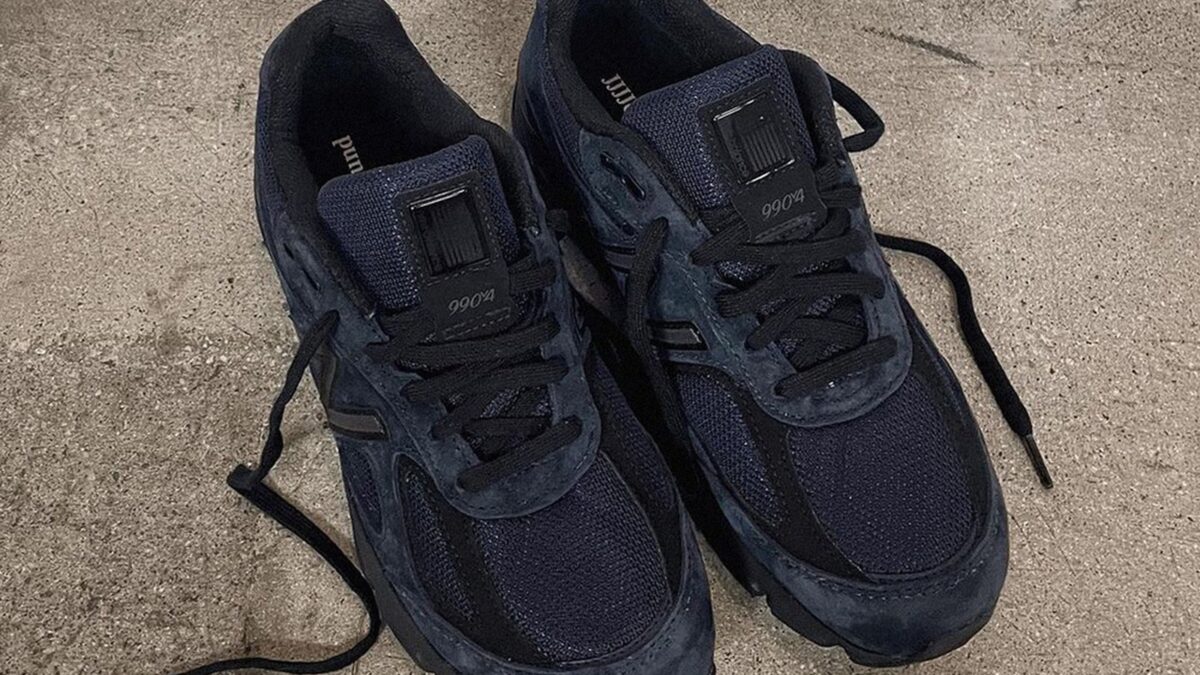 Brace Yourself, Another JJJJound X New Balance Is Coming

Undoubtedly, New Balance has had one of the strongest release calendars of the year. Though New Balance mainly focused on the 550s for this year, the “Golden Child” 990 – series has always been a vanguard for NB’s collaborative efforts.

The year 2022 marks the 40th anniversary of the iconic line. The brand is all set to launch tons of collaborations of the silhouette, right from The Basement to WTAPS, Levi’s, and Joe Freshgoods making their fans go crazy about which pair to cop.

The Montreal-based creative is quite a constant partner for the brand. JJJJound has offered several tonal reimagining of sneakers such as the 992 and 990 v3 that got sold in the secondary market for an upside of $2500 USD. Every execution under this imprint has been simplified with some easy-wearing colors on timeless silhouettes, a combination that can never go wrong.

“If it ain’t broken, don’t fix it,” has been decided as a name of the game for the oncoming 990 v4 duos. Talking about its design, the sneaker is a perfect inversion of the original grey colorway of the silhouette having some subtle contrasting hits of navy suede and mesh.

Keeping in mind the hype of the 990s that were released earlier, the JJJJound X New Balance 990 v4 is also likely to get sold out within days after its release.