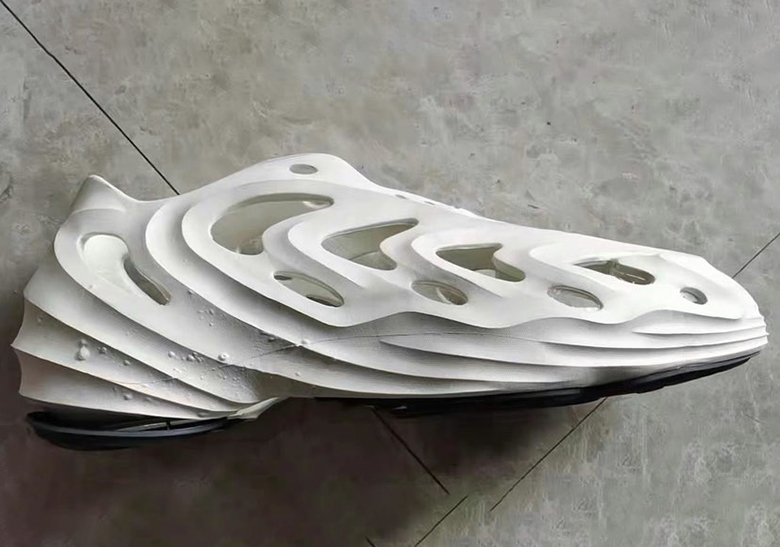 Could This Be the Next adidas Yeezy Foam Runner?

adidas YEEZY has a habit of streamlining their outlines rather snappily. The difference between the 350 V1 and V2, for illustration, was only a little over a time piecemeal. And it seems we may soon see the same thing be with the YEEZY FOAM RUNNER, as leaks of an analogous design have begun to surface. There are relatively many differences, however.

For starters, the shape is far less rotund than the Foam Runner, concluding for a profile more evocative of a traditional lurker. The clog-like design, still, remains complete, its single piece chiseled and voiced through the entire profile. Underfoot, the outsole is replete with updates as well the cut itself seems to proffer fresh bow support and rubber treads have been added to both the reverse and fore.

While it may warrant any perceptible YEEZY branding, it’s possible this could be the FOAM RUNNER’s effect. It’s also likely that Adidas themselves are offering a more accessible, mainline volition.