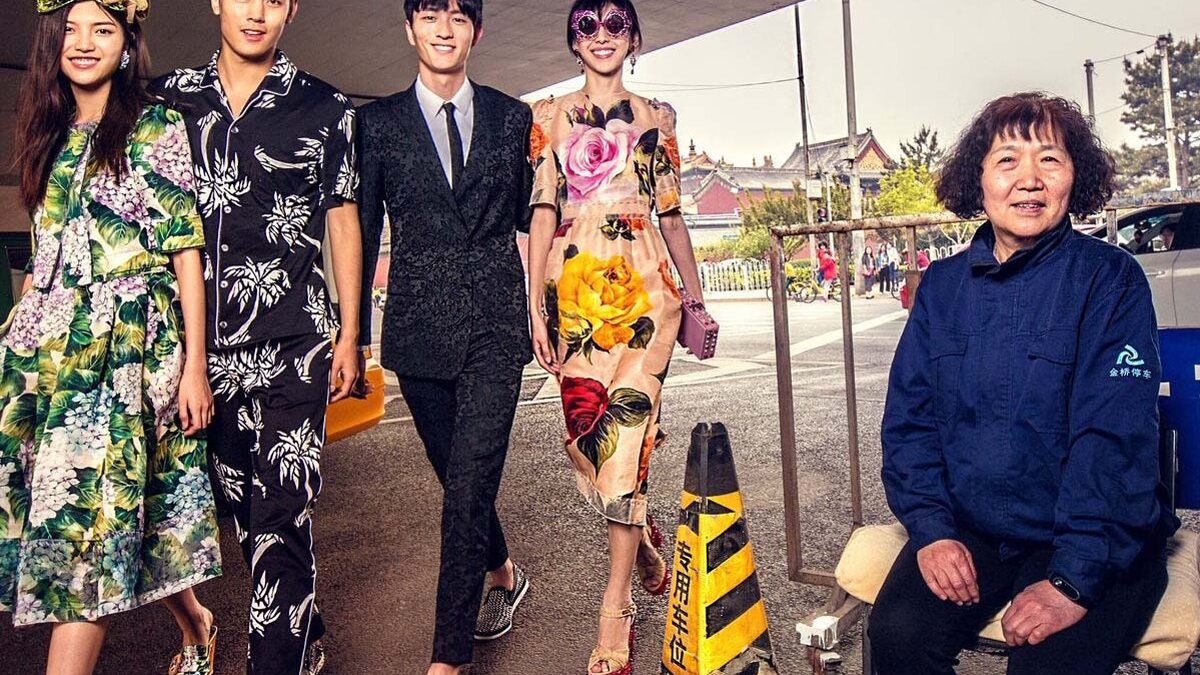 Diet Prada, a fashion commentary account owned by Tony Liu and Lindsey Schuyler has filed a defense in response to the 2019 defamation lawsuit leveled by Dolce & Gabbana. Based on a understanding from a post on Diet Prada’s account, Dolce and Gabbana is pursuing damages for “serious and repeated defamatory conduct” in relation to Diet Prada’s coverage of its 2018 #DGLovesChina marketing campaign. Although Diet Prada has publicized aspects of its communication with Dolce and Gabbana, the post marks the initial appearance of the lawsuit publicly.

“With so much anti-Asian hate spreading in the U.S., it feels wrong to continue to remain silent about a lawsuit that threatens our freedom of speech. We are a small company co-founded by a person of color, trying to speak out against racism in our own community,” Diet Prada said in its statement.

The controversy began with backlash against the #DGLovesChina campaign video, which sparked criticism citing racist and sexist characterizations of the Chinese model. The video was taken down but the controversy stirred a series of offensive comments attributed to Stefano Gabbana in conversation with a follower were posted to Diet Prada; Dolce & Gabbana claimed that the account was hacked. Gabbana and Domenico Dolce posted an apology video for the inconvenience but not before Dolce & Gabbana cancelled its Shanghai show amidst the outcry. Ecommerce group Secoo Holding and Yoox Net-A-Porter discontinued selling the brand’s products from its web stores.

Diet Prada stated about the lawsuit which was received by them during the year 2019 seeking 3 million EUR (approximately $3.6 million USD) in damages for Dolce & Gabbana and €1 million EUR ($1.2 million USD) for Stefano Gabbana exclusively. Diet Prada also said that their defence is handled pro-bono courtesy of an agreement coordinated by the Fashion Law Institute with Italian law firm AMSL Avvocati, which will represent Liu and Schuyler for a reduced rate.

“Having cultivated Diet Prada as a platform where we can denounce racism, amplify stories from the larger BIPOC community, and hold the fashion industry to a higher ethical standard, has been one of the most rewarding experiences thus far and our only hope is to protect that,” Diet Prada’s statement concludes.

Stephen Curry Rumored to Establish Signature Brand for Under Armour