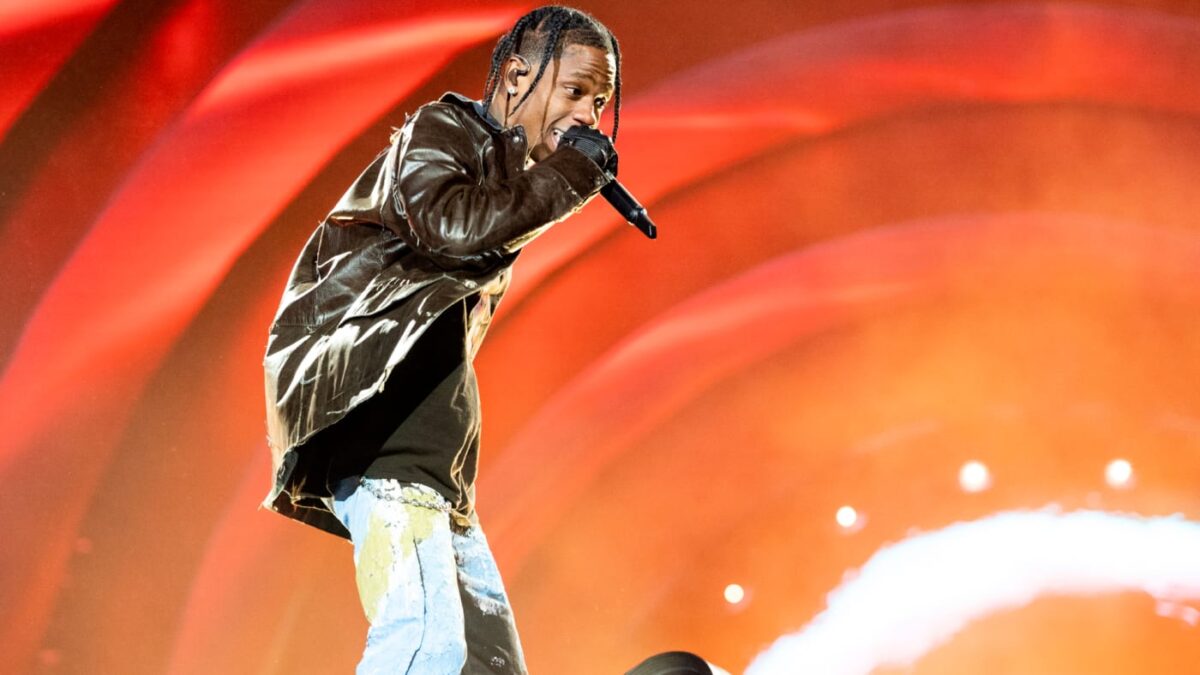 The launch of a new collaboration with Travis Scott’s Cactus Jack has been postponed indefinitely by Dior.

The indefinite postponement was due to last month’s tragedy at the Astroworld Festival in Scott’s hometown of Houston, a spokesperson said to Women’s Wear Daily on Tuesday. Although fans have seen the collaborative pieces already, the items weren’t expected to be released until next year.

The launch of products originally planned for Dior’s summer 2022 collection has been postponed indefinitely “out of respect for everyone affected by the tragic events at Astroworld,” a spokesperson said.

The indefinite postponement comes weeks after Anheuser-Busch discontinued its Cacti seltzer line with the Utopia artist.

According to a source familiar with the Dior situation, the latest move is the result of “a mutual decision between Dior and Travis Scott to postpone the upcoming collection due on January 22.” Both parties are now working to reschedule the collection’s release at a later date.

According to reports earlier this month, 10 attendees of the Astroworld Festival (eight on Nov. 5 and two more subsequent days) died of compression asphyxia. A congressional committee also launched an investigation into Live Nation’s alleged role in the tragedy this month.

Scott told Charlamagne Tha God in his first interview since the Astroworld tragedy that he wants to become a “voice” on concert safety in the future.

As he said in the interview, which premiered earlier this month, “I’ve got to step up and be a voice to prevent this from happening at shows in the future, or figure out the bottom solution to what’s happening and ensure people’s safety.”