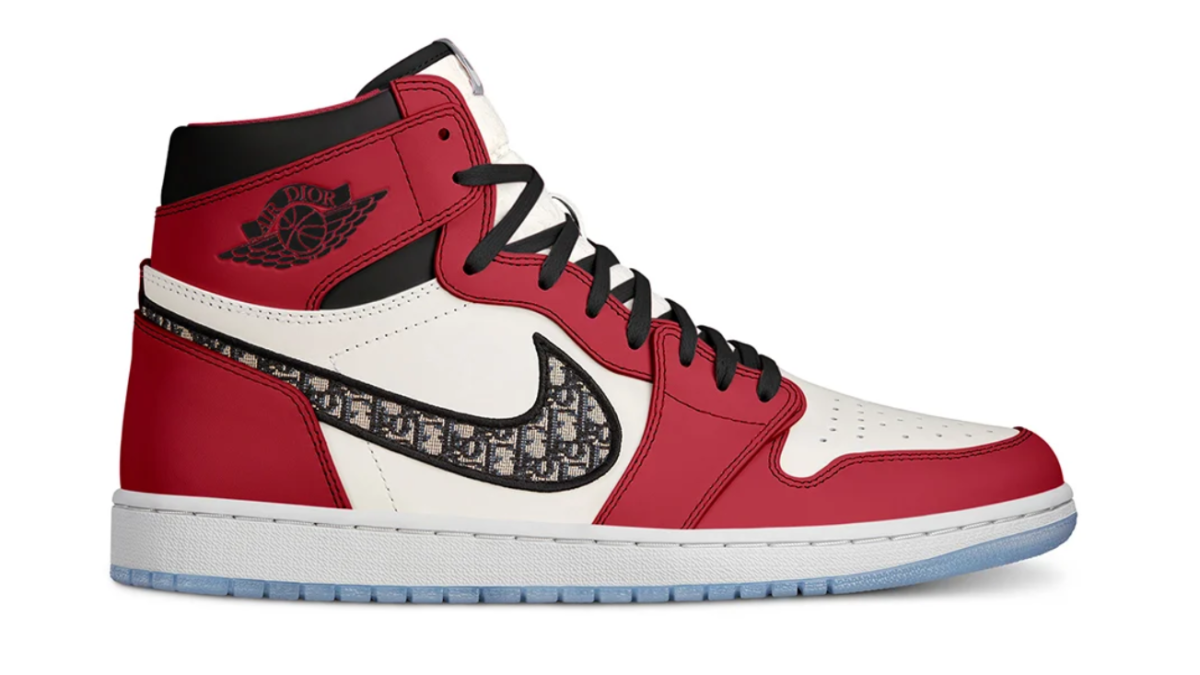 The Air Jordan 1 collaboration with Dior’s greyscale effort from 2020 is one of the largest collaboration. The release was tightly limited, with an insane retail of $2,000, and the number of fakes more than that of the stars. The celebrities , the social feeds , everyone were getting their hands on the pair as early as possible while the one and only Travis Scott was tapped for the launch campaign. That was the time (and even before the official release) rumors started around of a second, third, and even fourth Air Jordan collaboration from the high end couture house . TwoJsKicks from the Urban Necessities has pegged three impending pairs; the mythical Dior x Air Jordan 1 “Chicago” as well as two other options in Triple White and White/Black respectively.

The Jordan Brand though how much ever tried to keep this information in secrecy , the Air Jordan 1 insider @mrunloved1s ever since heard more whispers of both the Chi and all-white release (no white and black) adding more gravity to the situation. The source leaks that one of the pairs will be a women’s exclusive. This project can be privy to only a select few, but one can expect the details to surface eagerly, but hopefully, we can learn more on the trio soon.

Do enjoy the Photoshop renders of the colorways below which are purely speculative.