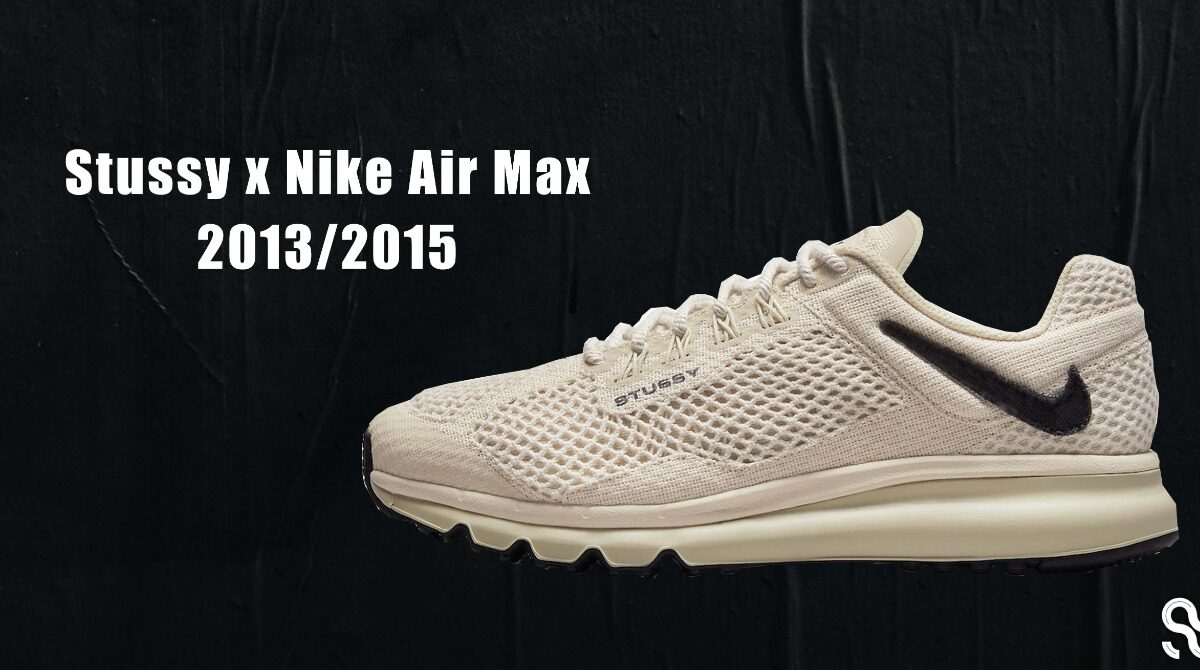 Stussy, Californian skate/surf brand has collaborated with Nike, widely considered as one of the unexpected crossovers from the streetwear realm. The Stussy x Nike Air Max 2015 is back with a stunning pink colorway. The Nike Air Max 2015 silhouettes are the newest collection on their roster of collaborations for their 2022 clothing and footwear launches.

A range of pink hues surround the top, which is apparently made of mesh and synthetic materials, in place of the tan’s more neutral accents. The Stussy logo is then imprinted on the eye, remaining in either black or white to complement an adjacent Swoosh that has an arc that matches the top line.

At first glance, Stussy dominates several branding elements, including the eyestay, insole, and tongue tag, while Nike is visible on the reverse Swoosh along the collar and a mini-Swoosh located close to the vamp, while co-branding is also featured on the insole. The laces are also altered; the hemp rope-style laces are replaced with a set of standard Air Max 2013 laces. The sneaker’s exposed Air Max 2013 midsole can be seen below. The black rubber outsole completes the appearance.

The Nike Zoom Type SE Goes Over The Top With Jewels, Sherpa Shrouds And More