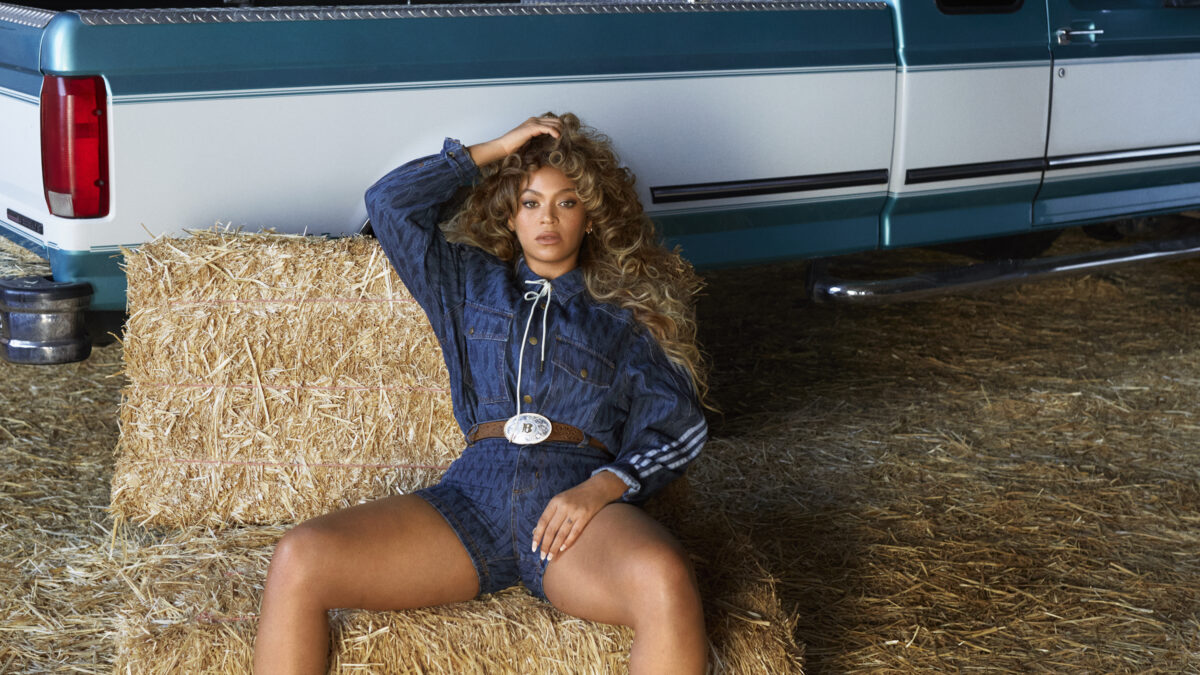 We have yet another IVY PARK collection, and as always, it has certainly not disappointed. The philosophy behind the collection is undoubtedly what makes it so unique, and attractive. The collection is based on the part played by Black people in Western American culture, and how it often remains a forgotten part of history. The pieces in the collection are all designed with the goal of honouring this philosophy, and that is exactly what has made this collection so awaited.

The collection was revealed in a sensational campaign video with Queen Bey modelling the pieces herself. Beside the whopping 58 apparel offerings, we have 5 footwear offerings in the collection as well. First we have the IVP Ultraboost with two new blue and orange colorways. On the blue offering we have a denim inspired style, which adequately represents the idea behind the collection and gives the silhouette a reimagined look. Another pair that comes in a new colourway is the IVP Forum Mid, which is made to go along with the pieces in the collection with its light gray canvas style uppers and brown soles. A new addition is the IVP Super Sleek “Chunky”, that also comes with two colourways, one which is blue and white, along with another beige and orange rendition. The shoe, like its name, comes with a fancy chunky sole.

The launch is scheduled for August 19th via adidas.com. You can also keep your eyes peeled for the collection in your local adidas stores as the collection is expected to be available in select adidas locations.