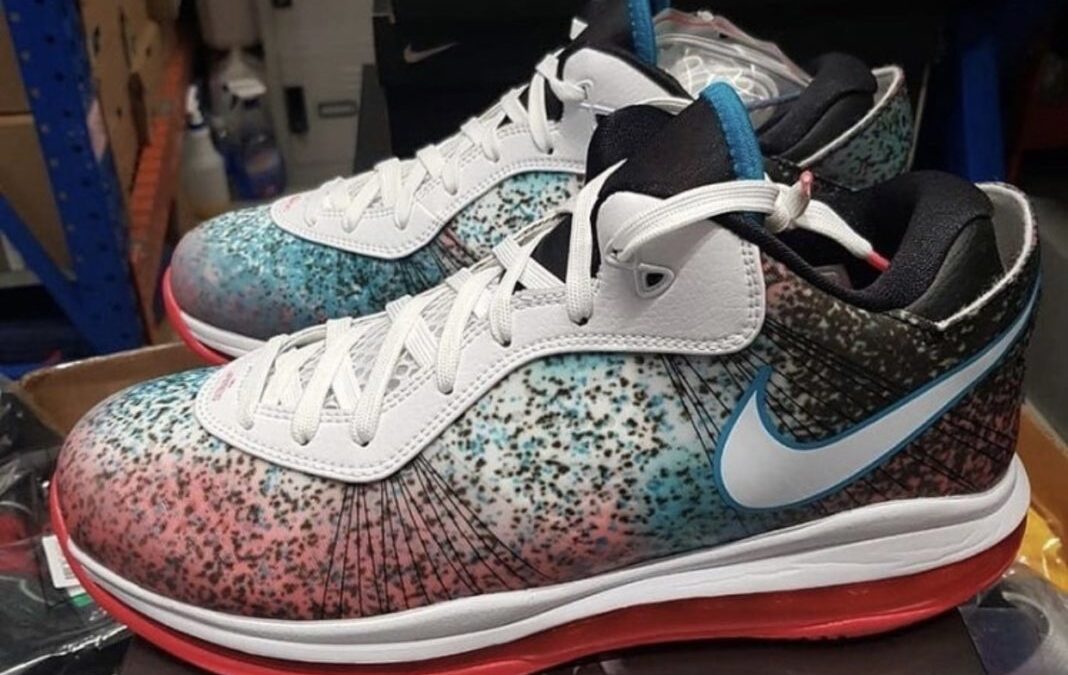 The Nike LeBron 8 V2 Low “Miami Nights”, which was originally released in 2011, will be joining the “South Beach” LeBron 8 for a return during Spring 2021.

This low-top Nike LeBron 8, dressed in a White, Solar Red, Glass Blue, and White color scheme, will look exactly like 2011’s original release inspired by the nightlife of Miami with its graphic upper.

Thanks to sayitwityakickz, we got the first look for the Nike LeBron 8 V2 Low “Miami Nights”, while it is said to release sometime during Spring 2021 at select retailers and Nike.com. The retail price tag has yet to be announced.

The Vintage Treated Look Appears On The Nike Dunk High