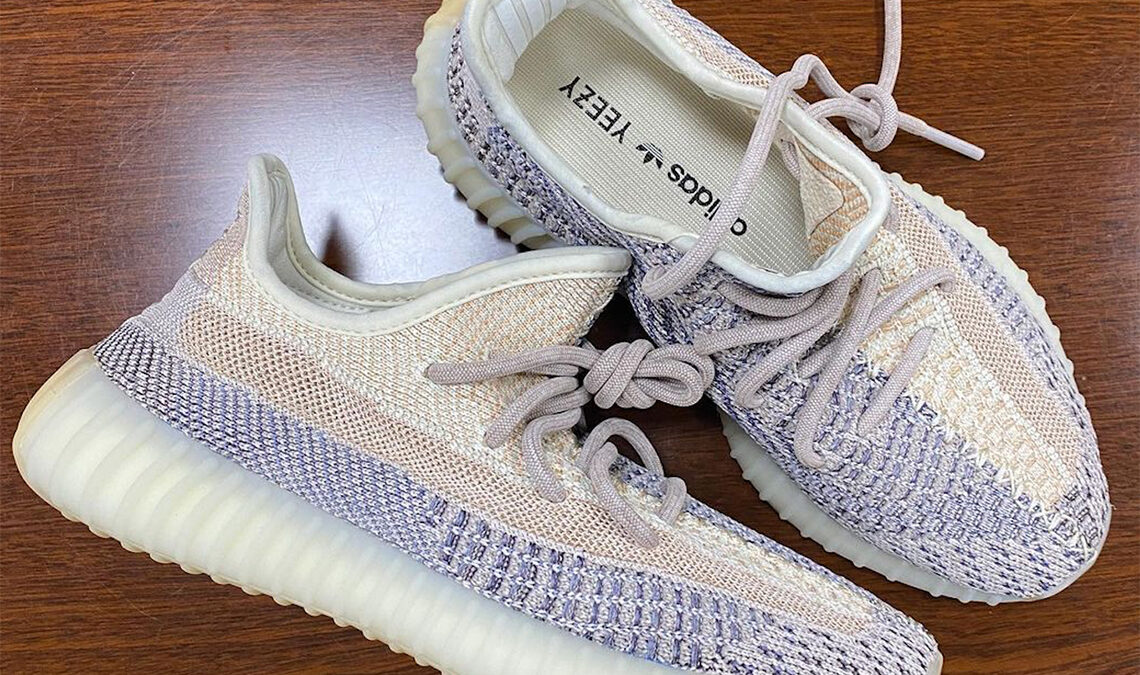 A new year marks new beginnings, although the upcoming year is predicted to be pretty much the same for the adidas Yeezy as they continue to pamper their golden goose, the Yeezy Boost 350 v2. Set to arrive this spring, the 350 v2 will be arriving yet again in neutrals. Titled the “Ash Pearl” reminiscent of past’s best.

Much similar to the earlier released “Lundmark” in 2019, the pair comprises an identical palette with slight shifts in color blocking. The silhouette is dressed in a grey knit on the bottom and a brown infused cream upper separated by the center stripe and top line. An ivory shade makes its presence on both the uppers and lowers concluded with a heel without the pull tags.

Grab a look of the pair over here while you await a release on adidas.com in the Spring of 2021.