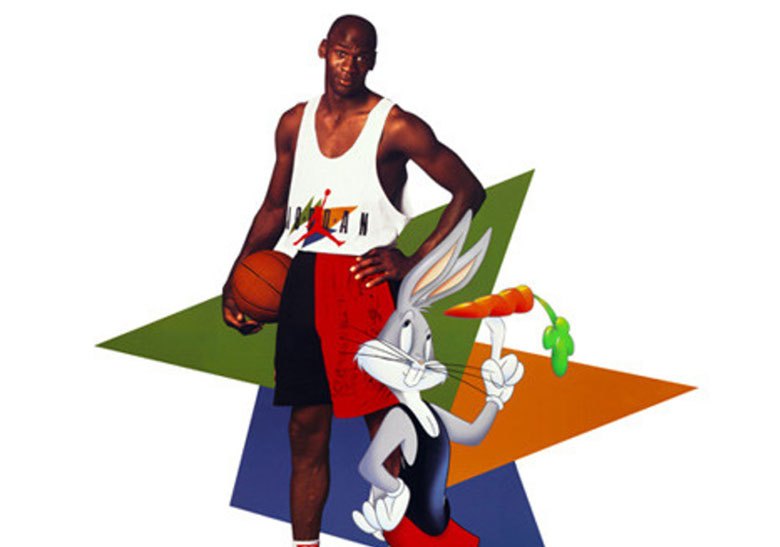 Before there was Space Jam, Jordan Brand already had quite the intimate relationship with Looney Tunes, casting MJ alongside the equally notable Bugs Bunny to lead their advertisement campaigns all the way back in 1992 — a whole four years prior to the debut of the aforementioned film.

And with these appearances came commemorative colorways, the first of which being the infamous AJ7 “Hare” whose legacy continued well into the next few decades: this one included. Honoring with close homage yet not on the same exact model, the Air Jordan 6 recreation of the very same tooling paints it in a light still quite familiar; smooth leather uppers separate from overlay to under in the same white to grey texture with accents contrasting by way of a much brighter palette. Reds cover the outsole molds much like the lace shield and the piping towards the heel pull while the signature yellow adorns the toggle at the tongue.

These colors — with other construction details unclear from the available photos — dress up the sole in animated fashion for a timely nod to the past. Grab a quick look at the pair here and expect to see more photos as well as official release info very soon.

For more details and information