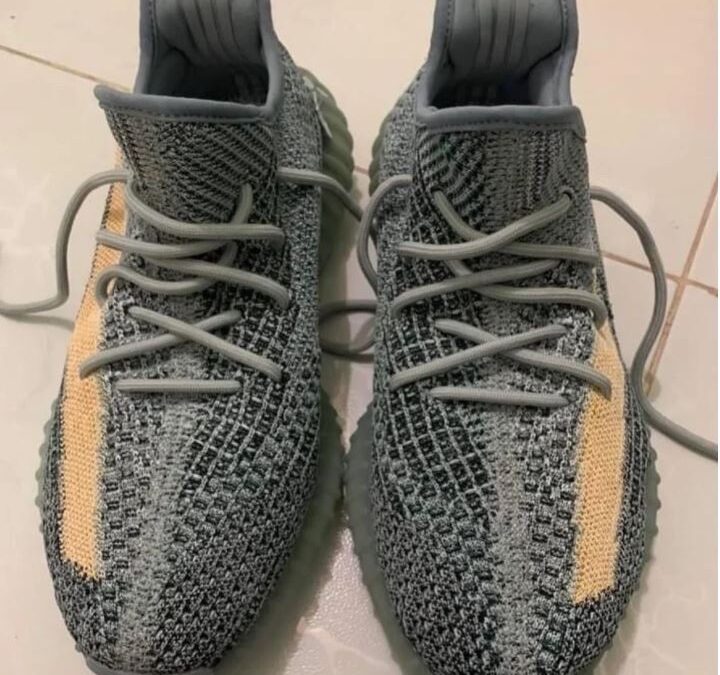 The Yeezy 350v2 is an exceptional silhouette, no matter how many colorways are released none of them are ever seen sitting on shelves. It is the perfect pair to start with if you are just getting into sneakers be it a reseller or a collector. Coming 2021 has huge lineup of pairs that are set to release in the early months out of which 3 Ash colorways are predicted. Mostly as a regional release pack with the release location not known yet.

The colorways “Ash Pearl“, “Ash Stone” and the “Ash Blue” will be coming out with the passing of seasons. The top of the Yeezy mountain can never be scaled with the current release rate. The “Ash Blue” colorway is mainly focused in the favored colors grey and black. Hints of teal blue are visible on the lower part of the Primeknit and a contrasting yellow streak passing through the mid. No confirmation on the outsole yet but is expected to arrive in black or grey as per speculations. A release date yet to be announced it is tipped for a release around February 2021 for a price of $220.