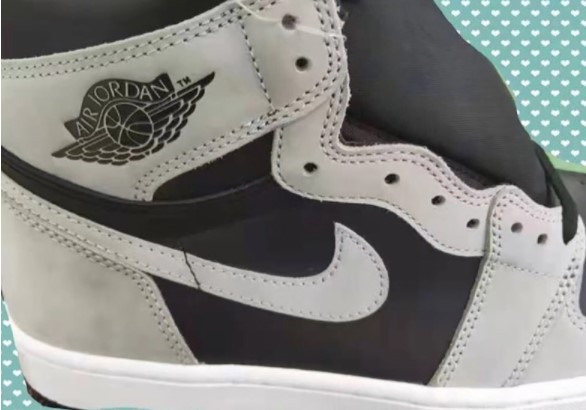 With the Neutral Grey Air Jordan 1 making a momentous comeback this year, it would be disgraceful if the brand left out many of their important OGs. But as a very quick glimpse of an Air Jordan 1 “Shadow 2.0” have surfaced recently, implying that it won’t be that case.

The 2.0 is different in both name, color blocking, and construction, similar to the Shattered Backboard’s updating schema. The pair transitions the greys from the toe box over to the suede overlays, rather than following the original near exactly. As such that almost everything from the Swoosh to the forefoot is hued in the light neutral, each panel contrasting that of the black nylon tongues and leather fixtures underneath.

For now, we only have one viewable angle to share.

The adidas YEEZY BOOST 380 Is Coming in "Alien Blue"