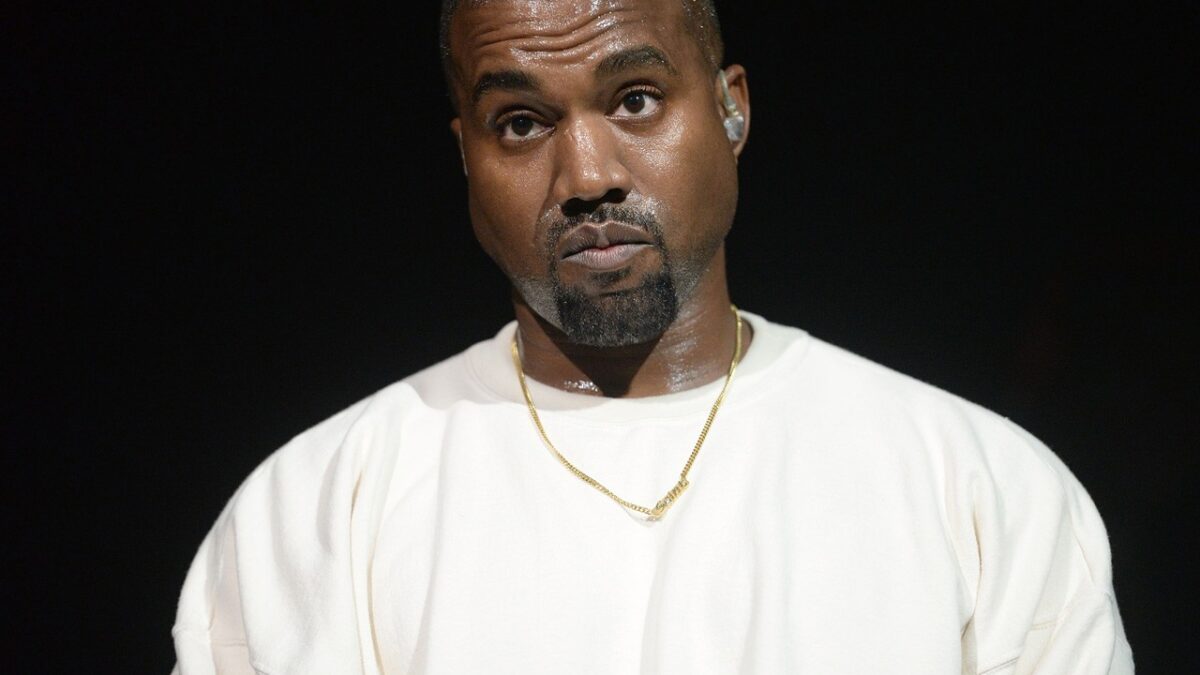 The former Gap CEO and retail investor, who is often credited with the brand’s success in the 1990s, states that he told Kanye West not to partner with the fast-fashion giant.

Mickey Drexler, in an interview with Yahoo Finance Live, said that working with the brand in the long-term “doesn’t work for someone like Kanye.”

“I probably shouldn’t say this but I told him he shouldn’t do the deal because it doesn’t make any sense in my opinion,” he expressed to the outlet. “He is not a corporate person and Gap is a big corporation.”

He acknowledged the fact that while West was successful with the recent release of his $200 USD YEEZY Gap Round Jacket, the decade-long partnership between the two entities may not be suitable for the acclaimed rapper.

“So, I know the jacket sold out,” he said. “They did $7 million USD on the jacket overnight. He is a smart guy but he shouldn’t have done it. And I don’t think they should have done it, either.”

West announced a 10-year partnership between Yeezy and Gap with a collection titled YEEZY Gap in June 2020. YEEZY receives royalties and potential equity based on sales performance over the duration of what Gap hopes to be a lucrative deal.

Last month, West was seen dressed in a red iteration of the Round Jacket at his DONDA album preview in Atlanta. Gap released a black version of the jacket and purged its Instagram account in preparation for the YEEZY Gap collection drop.

Adidas Inks Deal With Jerry Lorenzo and Fear of God