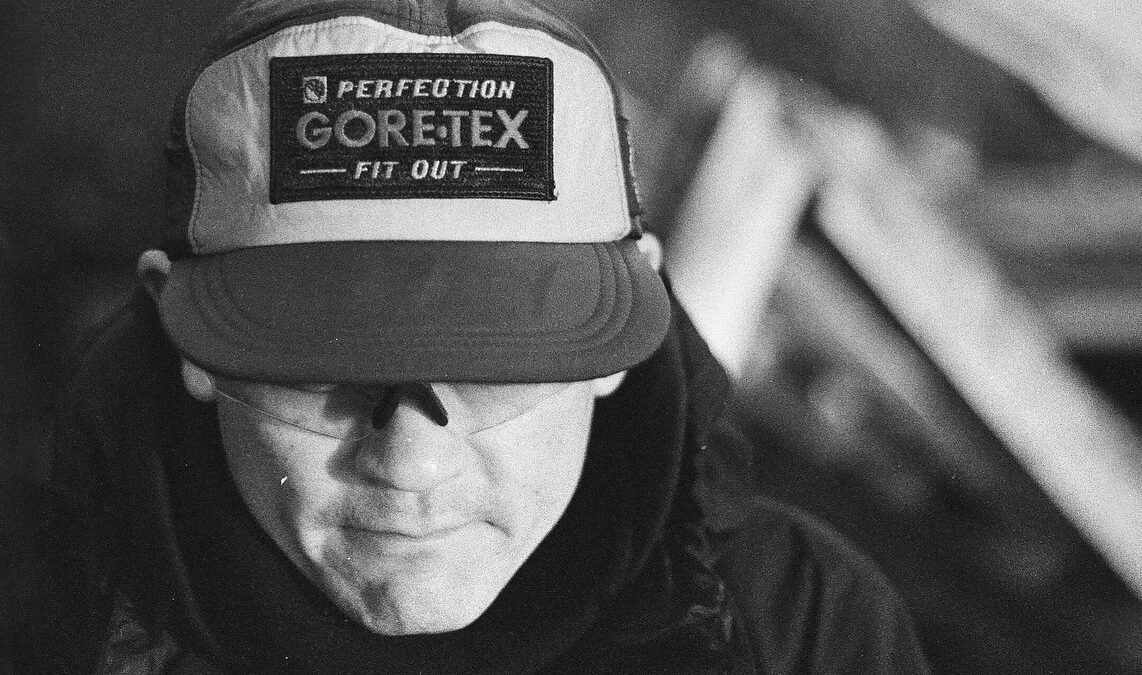 One of the greatest inventor, leader and philanthropist who gave fashion industry an outstanding material called GORE-TEX died an unfortunate death at 83. He was the son of Bill Gore(W.L. Gore & Associates) where Bob used to research about the ways to manufacture plumber’s tape for his dad using DuPont’s Teflon(PTFE). Later Bob found out that the material could be pulled to an unimaginable length where it lengthened to 800% of original length and resulted in a material that was lightweight, breathable and cosntructed of 70% air.

The porous structure of the material had very minute pores smaller than water droplets which paved the way for this material to be waterproof. Addition of supporting materials to add structure and strength gave the final product named as ePFTE and later trademarked as the material we all know “GORE-TEX”.

GORE-TEX revolutionized the world of fashion, sneaker and clothing industry and is even used in medical, aeronautical industries. Robert Gore will always live on in the hearts of us who are enjoying his miraculous creation.